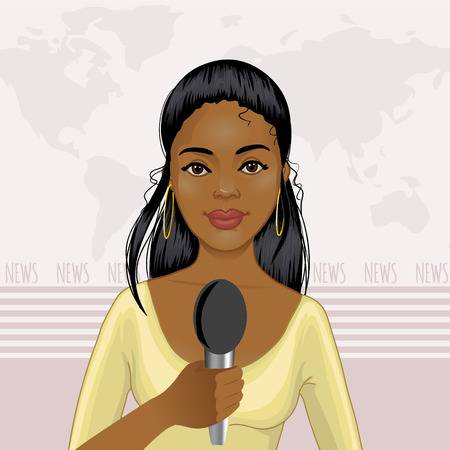 A new survey conducted by Roshani Consultancy Services has highlighted that sexual abuse among female journalists is a problem.

The journalists expressed being tired of the status quo and are demanding for safer newsrooms.

The survey revealed the 94 percent of the respondents believe that sexual harassment and abuse is a problem in media houses in Kenya.

The participants, 70 practicing journalists, 60 female and 10 male responded to 10 questions presented by the organization. Further 45 survey respondents said that they personally know someone who had been sexually harassed by a colleague.

The journalists highlighted that female reporters faced the abuse with promises of being assigned big stories, better working conditions and keeping their jobs.

Most sexual harassers according to the study were male editors, bureau chiefs and supervisor.

“Editors would demand after work services so they can assign you big stories,” one participants was quoted.

“I was asked for sexual favours so as not to be fired… threaten with firing if not…,” another journalist said.

“The abuser was the bureau chief and the victim was a female intern,” added another respondent.

Moreover, 1 in 2 respondent had experienced or still continue to experience sexual abuse in the news rooms despite their institutions having policies regarding the harassment.

However, the victims said that didn’t know what options they had or did not trust their institutions to resolve the abuses they face in the line of work.

“I felt there was nothing much that could be done as they were the most senior officer in the organization,” one journalist said.

“There was no proper channels and there is fear of victimization,” another added.

“Yes I knew the right person to approach. I talked with HR and it was all solved,” said another respondent.

About 40 percent said they would confront a sexual harassment perpetrator, but only 1 in 10 would volunteer to be a public witness for the victim.

Speaking openly about sexual abuse is considered a taboo that more than half of the survey respondents are not willing to publicly share their views on sexual harassment and abuse.

In order to avoid being ostracized by other workers, 1 in 3 will anonymously report the matter while the rest will not get involved.

Sexual harassment in the newsroom affects the victims’ career prospects and choices.