Despite commercial and residential property prices softening in 2018, experts point out that the real estate market is likely to recover in Q4 2019.

In an exclusive interview with Business Today, Knight Frank Kenya Managing Director Ben Woodhams said that the industry which has slowed down since 2016 is likely to shake off its slump at the end of this year through to 2020.

According to the realtor, returns from the industry started shrinking in 2016 after the introduction of the interest rate caps.

“2016 is when we started seeing a slowdown and in some instances some reversal and negative growth. That carried on through to 2017 and to 2018 as well due to elections, double elections. So we assumed that after that we would see a return to normalcy,” added Woodhams.

Attached is a video of what the respected realtor had to say. 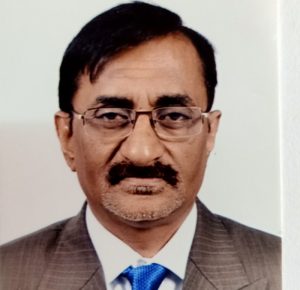