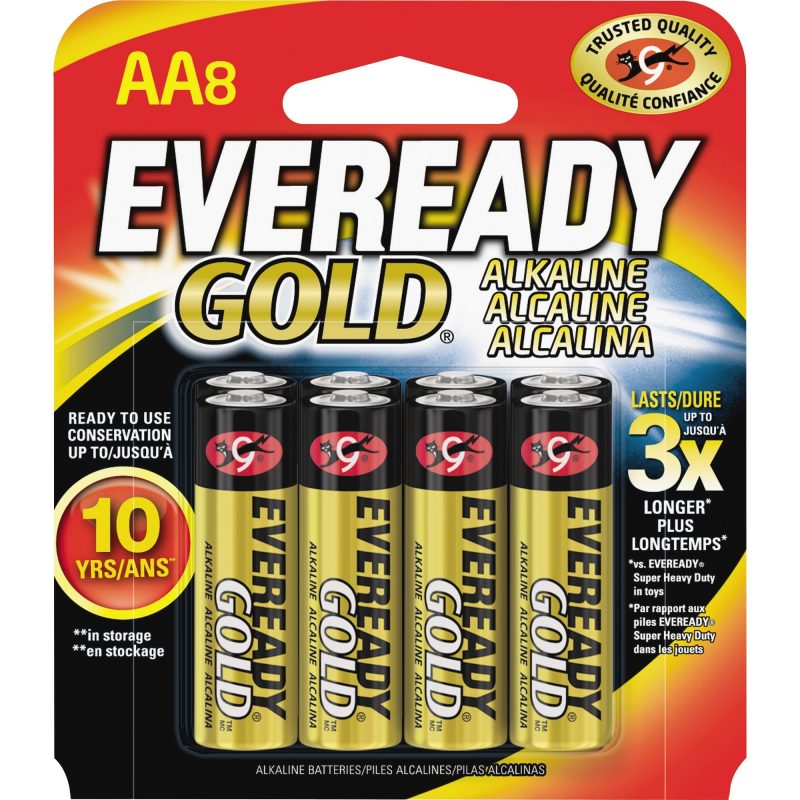 Batteries of Eveready East Africa may be charging, but they were still not enough to prevent a half year loss for the six month period ended March 31.

During that period, the company recorded a HY pre-tax loss of Ksh38.6 million.

“This was an improvement of 38% from last year’s loss,” Eveready said.

During the same period of review in March 2018, Eveready had posted a pre-tax loss of Ksh62.4 million.

The company also recorded a drop in sales of 29.4% year on year.

Eveready however said that the drop in sales was to the benefit of the company, as it resulted in an improved gross margin.

The move was in light of the company entering the second year of implementation of its four year recovery plan.

The NSE listed firm’s four year recovery plan included a shut down of its dry cell plant in Nakuru in 2014 as it struggled to keep up with competition from low cost imports.