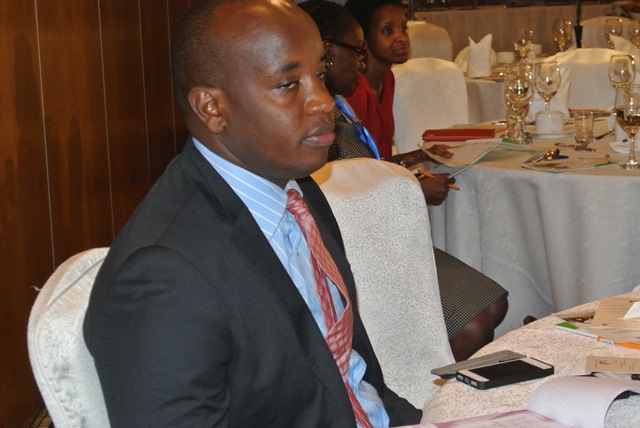 The Kenya Editors Guild’s top organ has called for a special meeting on April 21 for the election of new leaders. The guild’s Assistant Secretary Hassan Kulundu, in a notice to all members on Friday, said the special meeting is a follow-up on one that had been scheduled to take place on March 3, but aborted because the secretary did not issue a notice as per their constitution.

“Due to unforeseen circumstances, the secretary did not issue a notice for a special general meeting … hence the assistant secretary was mandated to issue the said notice on behalf of the secretary,” Mr Kulundu stated. The next Saturday meeting is to take place at the Nairobi Club from 10am.

The elections come three months after turmoil struck the Guild following leadership wrangles over what exactly a section of editors that met President Uhuru Kenyatta were told about coverage of the mock swearing in of Orange Democratic Movement leader Raila Odinga on January 30.

After the meeting, the guild’s chairman, Linus Kaikai, criticised the State for discouraging live broadcast, terming it a “brazen threat is intended to intimidate the media from performing its rightful role”. The Editors’ Guild found itself in trouble after the government threatened to deregister it for going against guidelines that require it to hold annual elections.

The Guild has not held elections for the last three years. The Guild got a reprieve after ICT Cabinet Secretary intervened and gave it three months to hold elections to be in compliance.

The 17-member committee noted that although Mr Kaikai had not consulted the top organ before issuing the statement, he is mandated to speak for the group. The statement landed Kaikai int trouble with his employer then, Nation Media Group, which ended up pushing him out. He is now innovation and strategy director at Royal Media Services.

NEXT:  KTN’s Betty Kyallo battles to save her spa business