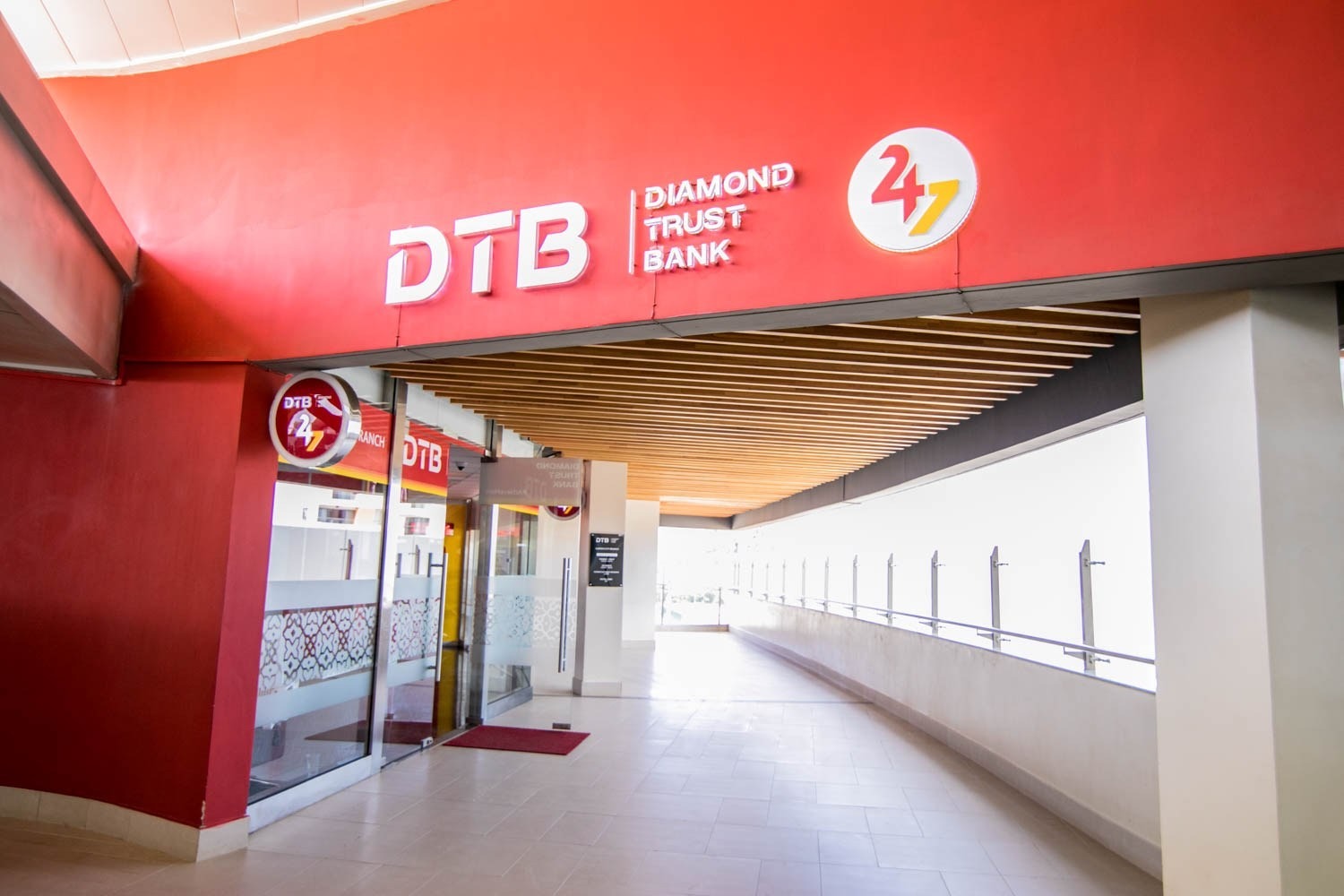 Director of Public Prosecutions Noordin Haji has linked Diamond Trust Bank (DTB) to terrorism by way of failing to flag suspicious transactions days after the lender’s Eastleigh Branch manager was charged with failure to report banking activity that led to the terror attack at the DusitD2 business hub in Riverside, Nairobi.

Appearing before the National Assembly’s Justice and Legal Affairs Committee on Monday, Haji said the bank is being investigated for aiding and abetting terrorism.

The bank is on the spot for complacency in complying with banking regulations with DPP Haji revealing that investigations by the relevant agencies show that customers have been withdrawing large amounts to the tune of Ksh50 million, transactions which are never reported to the Financial Reporting Centre (FRC).

Haji, seemingly frustrated by the bank’s non-compliance alleged that the bank is a serial violator of banking regulations saying that the lender has declined to provide CCTV footage of withdrawals despite the bank insisting that it is complying with the government.

“The money withdrawn from the Eastleigh branch was sent to Somalia and Syria to fund terrorism,” said Haji.

Mbogo was charged with failing to report transactions amounting to Ksh34.7million suspected to have funded the attack.

The transactions are said to have been carried out on different dates between December 4, 2018 and January 5, 2019.