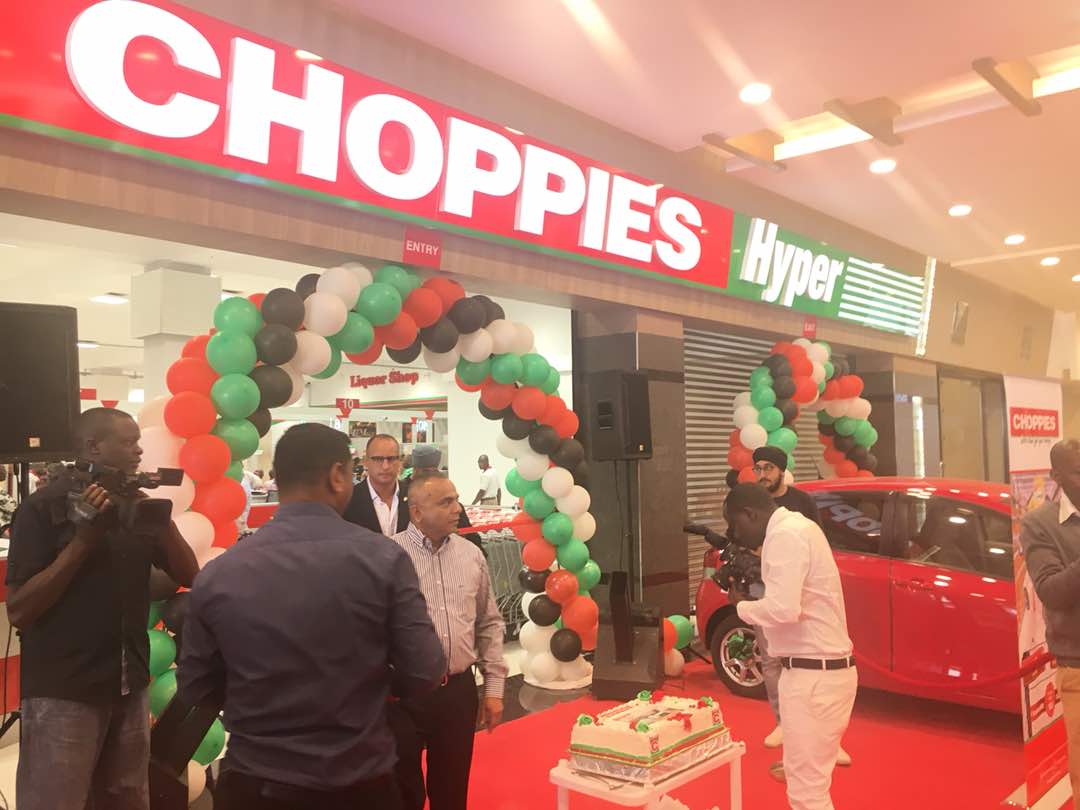 A Choppies Supermarket branch. The company has put up its Kenyan property for sale. Photo/File - Business Today

The change of ownership was good for Ukwala which had failed to hack the retail market in the country. Ukwala was on the verge of collapse and Choppies was there to save it from collapse. However, it also meant an end to Ukwala’s nightmares and only a beginning to Choppies’.

Less than five years down the line, the Botswana retailer has had enough feel of how difficult it is to hack the retail market in Kenya. The past year has been the worst for Choppies as it found it difficult to make profits. Choppies has now conceded defeat in the Kenyan market as it plans to sell the property and exit the market.

In 2019, Choppies was forced to lay off hundreds of employees as it struggled to keep the business afloat. The retailer axed 486 workers in November 2019 while 97 others left months earlier, according to documents filed in court.

The year before that, the Supermarket chain recorded a loss of Sh248.7 million in the delayed 2018 results. This meant that the retailer would have to work its teeth off if keeping the business afloat was the plan. This led to the loss of hundreds of jobs with the business still sinking.

In 2019, the Botswana retailer was already conceding defeat as the chain announced a plan to sell more than half of its 15 stores amid struggles to grow market share. Unfortunately, the plan did not go through as the retailer did not manage to sell a single store.

2020 began rough for Choppies as it still struggled to stay in the Kenyan retail market. Just like in 2019, the company resorted to laying off staff to cover its loses. This time around, Choppies fired 583 workers but still failed to keep the business afloat and change losses to profits.

Choppies Put Up Property For Sale

Without specifying the amount it expects to fetch, Choppies has now put up for sale its retail equipment and property in Kenya. This moves comes just weeks after the supermarket chain scaled down local stores from more than 15 to just two.

“Operations have since been scaled down to only two stores and negotiations are ongoing to sell equipment to local operators and/or existing landlords to clear some of the outstanding liabilities,” said the Botswana Stock Exchange-listed Choppies in a circular to shareholders.

High competition in the Kenyan retail market has seen several chains concede and sell properties. The once mega Nakumatt has also felt the pinch of the market. Nakumatt was once the leader in the market but it was forced to close after constantly recording losses.

Uchumi Supermarket has also failed to hack the market despite being among the oldest chains in the country. The retail chain is now on life support with all its shelves hardly having anything to sell to customers.

Naivas, Tuskys and Quickmart are currently among the leaders in the market and the competition between the three shows how difficult it is in the market. Other smaller chains are also in the market struggling for a share of the customer base.

Lessons For Kenya From States That Have Battled COVID-19 Effectively

Health providers will be under close scrutiny by the new data regulator due to the ...
By Samuel Gitonga
23 hours ago