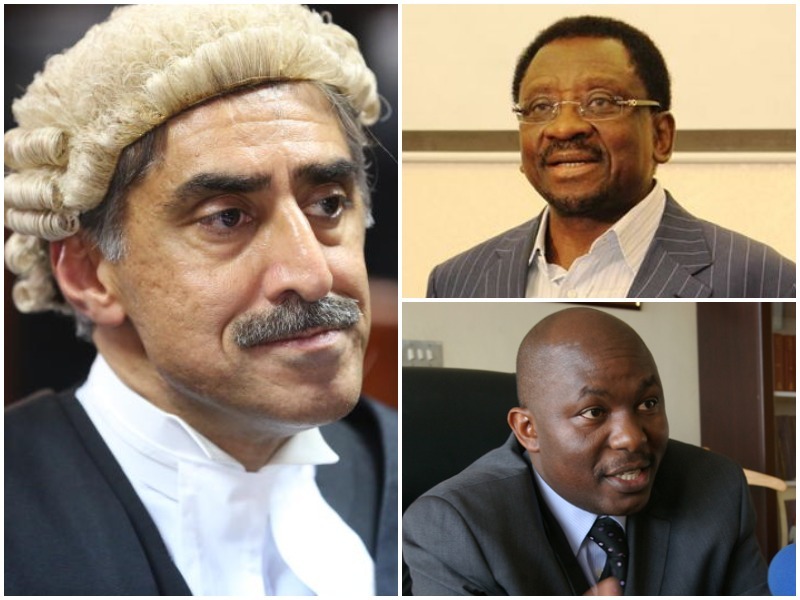 The court also dismissed an application by ODPP that sought to bar Orengo and Omogeni from trying the case on grounds that they sit in the Senate’s Justice, Legal Affairs and Human Rights Committee which according to Haji puts them at cross purposes since they can use their influence in the committee to alter the direction of the case.

“We are satisfied that his appointment meets the required threshold with respect to all the challenges. We find the application is without merit,” Justice Mwita said on whether Qureshi was appointed legally.

“We’ve not seen evidence that the case was discussed in the sitting. The application has no merit,” said Justice Mwita on whether Orengo and Omogeni should continue representing DCJ Mwilu.

On December 24, 2018, Haji filed an application seeking to disqualify the two senators on grounds that they had failed to disclose to the court that they had questioned Qureshi’s appointment during one of the Senate Committee meetings on December 5, 2018.

On the other hand the senators on December 6 filed an application seeking to have Qureshi kicked out on technical grounds.

The Siaya senator argued that the gazzete notice effecting Qureshi’s appointment indicated that the British lawyer was hired to tackle civil cases at the higher courts and could only try criminal cases at the chief magistrate’s court.