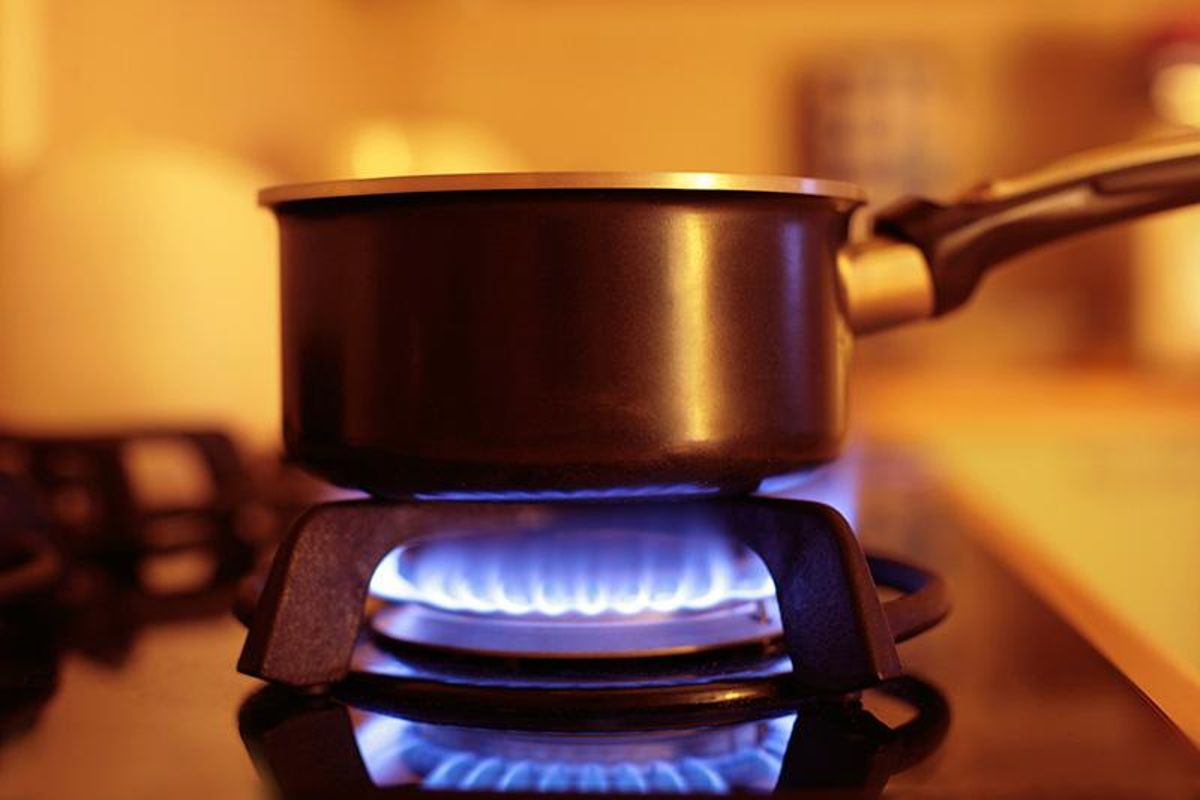 Kenyans will from the next fiscal year beginning July 1 pay at least Ksh300 more for Liquefied Petroleum Gas (LPG) following the introduction of 14% Value Added Tax (VAT) on the commodity.

The Finance Bill 2020 removes LPG from tax-exempt goods bringing a commodity that is used in a majority of Kenyan households to the tax fold.

Depending on where you shop, a 13-kilogram cooking gas retails between 2.100 and 2,200 meaning that its price is set to increase to between 2,400 and Sh2,508 from July 1 when the new tax measures come into force.

Treasury Cabinet Secretary Ukur Yatani in his maiden budget presentation said the Finance Bill is expected to become law by end of this month after Parliament amended the Act requiring earlier approval of the Finance Bill to avoid delays that have in the past hurt revenue collection targets.

“Contents of Finance Bill are expected to be law by July. This means new taxes will take effect when the new financial year starts,” said Mr Yatani.

This will come as a blow to Kenyans who have benefited from the commodity being tax-exempt and a step back for the government that says it is trying to cut the dependence of firewood as a fuel.

In 2016, the government scrapped the tax on LPG to cut costs and boost uptake among the poor who rely on dirty kerosene and charcoal for cooking.

LPG prices are not regulated, unlike other energy products leaving Kenyans to question whether dealers will exploit this loophole.

Cooking gas is a basic commodity used by many households in Kenya and with Kenyans facing harsh financial times, this policy change will impact negatively on bread winners.

Cooking gas prices for the 13-kilogramme fell to lows of Sh2,000 in October 2016 after the Treasury scrapped the 16 percent VAT.