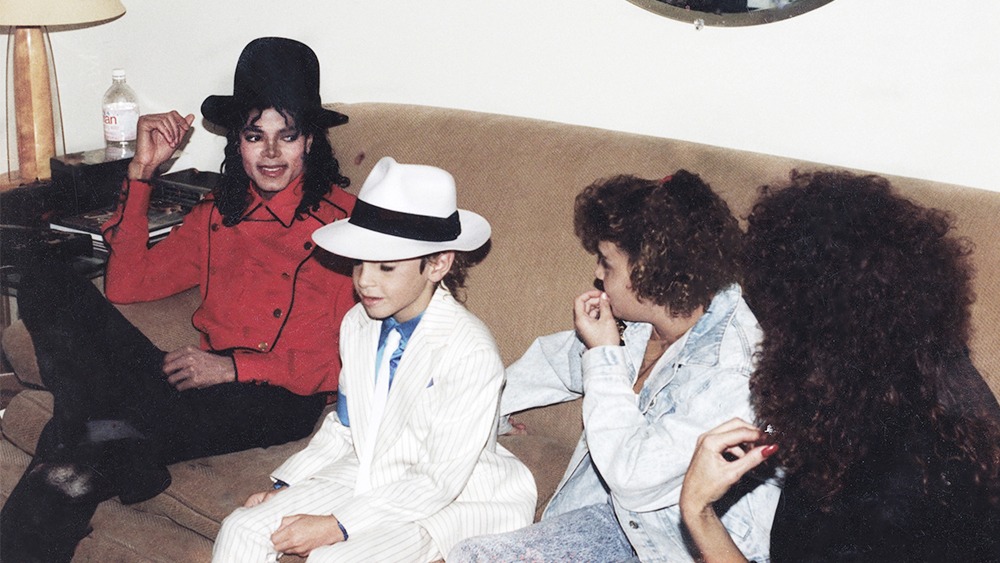 Directed and produced by five-time BAFTA-winner Dan Reed, the four-hour long Leaving Neverland unpacks the story of two individuals: James Safechuck and Wade Robson, now-adult men in their 30s, who befriended Jackson at the ages of ten and seven respectively.

The much-debated two-part documentary Leaving Neverland is a global hot topic at the moment, and DStv customers in Africa don’t have to wait long to see why this Channel 4 and HBO co-production has taken the world by storm. Just a few weeks after its controversial premiere in the US at the recent Sundance Film Festival, Leaving Neverland will be screened across two days on M-Net City, DStv channel 115 this weekend.

Directed and produced by five-time BAFTA-winner Dan Reed, the four-hour long Leaving Neverland unpacks the story of two individuals: James Safechuck and Wade Robson, now-adult men in their 30s, who befriended Jackson at the ages of ten and seven respectively. Through gut-wrenching interviews with Safechuck and Robson, as well as their mothers, wives and siblings, Leaving Neverland crafts a portrait of sustained abuse, and explores the complicated feelings that led both men to confront their experiences after both had a young son of their own. Playing out against the backdrop of our collective experience, the film documents the value of breaking silence, even when it implicates a powerful and revered figure.

“Bringing Leaving Neverland to African screens is testament to the fact that DStv brings the most compelling content to the continent as quickly as possible,” says MultiChoice Kenya General Manager Simon Kariithi. “Please note, however, that documentary is not suitable for younger viewers as it contains strong language, discussions of self-harm and graphic descriptions of child sexual abuse.”

Leaving Neverland airs on M-Net City channel 115 on DStv with part one on Saturday, 30 March at 21:40 CAT, and part two on Sunday, 31 March at 21:40. Please note that the EPG may take a while to reflect the aforementioned updates. Viewers on the move can also watch the documentary on DStv Now.

In 2015 the organisers of the Commonwealth Short Story Prize invited submissions in the Kiswahili, Portuguese and Bengali languages.