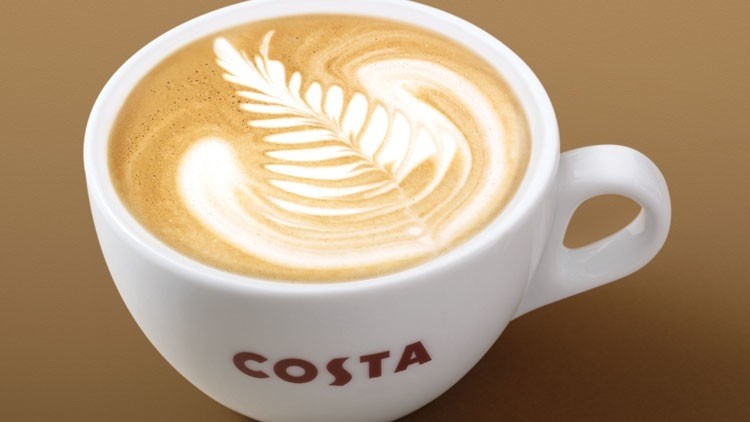 American multinational Coca Cola has purchased British coffee house Costa Coffee for Ksh509.9 billion in a deal that is set to see the beverage industry hot up.

The acquisition of the world’s second largest coffee house sees the dominant soft drink manufacturer expand its wings towards the hot beverages market. It will however face stiff competition from American coffee house Starbucks, which leads the market and which earlier this year partnered with Swiss firm Nestle.

Costa Coffee was founded in 1971 in London by two brothers, Sergio and Bruno Costa. By 1995, it had around 39 stores and was bought by hoteliers Whitbread.

Whitbread accelerated a massive expansion that now sees the coffee house firm own over 3,800 stores worldwide, most of them in the UK. Part of the company’s in-roads is in the Chinese market which recently saw Kenya’s Java House begin exporting tea and coffee.

Whitbread had been mulling over spinning off Costa Coffee so as to levy expansion expenditure and concentrate more on the hotelier’s flagship Premier Inn budget hotel chain. But Whitbread received a “highly compelling” offer from Coca Cola, the Associated Press reported.

The deal is expected to be concluded in early 2019 and in a statement Coca Cola said the deal will give the company “a strong coffee platform across parts of Europe, Asia Pacific, the Middle East and Africa, with the opportunity for additional expansion.”Coca-Cola said in a statement.

The purchase also allows Coca Cola access to a new market. “Hot beverages is one of the few remaining segments of the total beverage landscape where Coca-Cola does not have a global brand,” said James Quincey, Coca-Cola President & CEO.