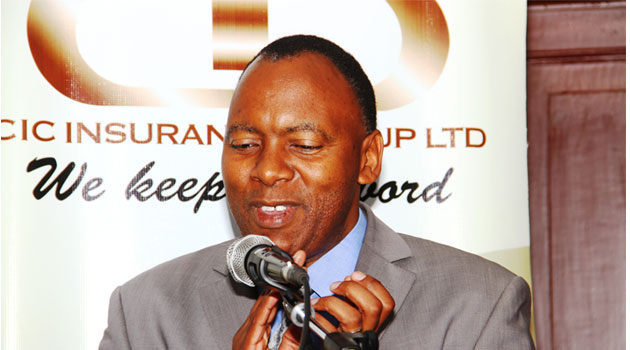 CIC Insurance Group has posted Ksh 644 million in profits before tax for the period ending June 30, 2018. This represents a 50 per cent increase from Ksh 430 million posted over the same period last year.

“CIC has leveraged on diversification in ordinary life and pension schemes and has continued investing in e-commerce. With the motor assessment center, the Group expects to lower motor claims costs”, says Gitogo.

“Our new investment strategies have contributed to this sterling performance, given that the Group has already ventured into unit trust business and pension schemes management under the CIC Asset Management subsidiary,” Gitogo added.