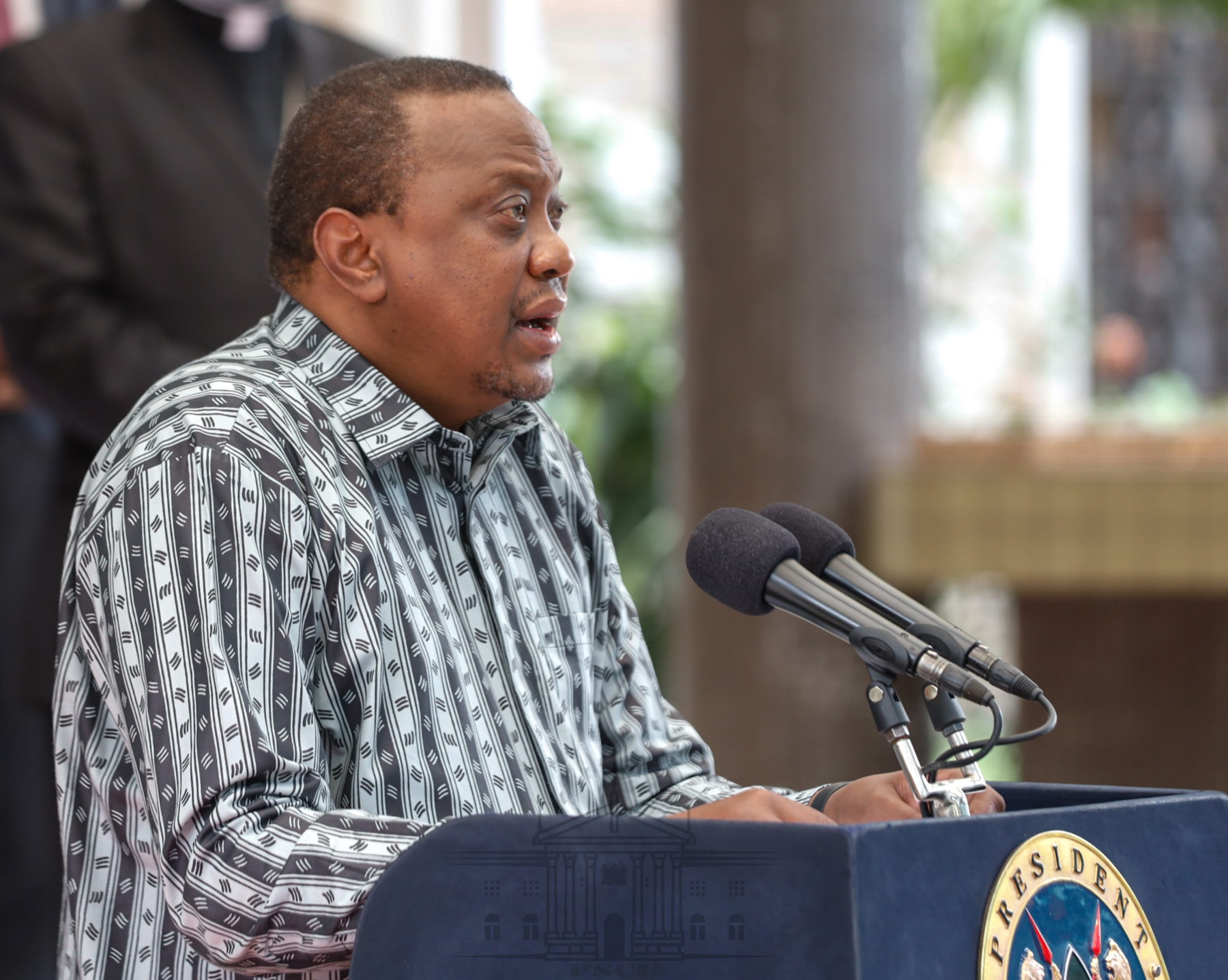 Kenya’s debt currently stand at Ksh6.6 trillion, lifted further by the recent loans that the government took from global lenders to mitigate the economic effects of COVID-19.

Data posted by the Central Bank of Kenya (CBK) shows that the country’s public debt has risen from Ksh6.4 trillion since April. The debt has also risen by Ksh600 billion since December 2019 when the debt stood at Ksh6 trillion .

In September 2018, the National Treasury had estimated that the public debt would hit Ksh7 trillion by the time President Uhuru Kenyatta exits office in 2022 but it is possible the government will overshoot that figure by current trend.

Banking institutions are the government’s biggest lender accounting for 54.93% of the country’s total debt while pension funds account for 29.01% of the debt and insurance companies 6.04%.

Despite an order by President Uhuru Kenyatta barring government officials from investing in government securities, parastatals also feature among the government’s biggest lenders accounting for 5.3% of the debt while other investors are listed for 4.29% of the debt.

In the current fiscal year, the government is expected to service Ksh904.7 billion loans although the government is lobbying creditors to offer moratoriums due to COVID-19.President Uhuru Kenyatta has also gone for the unlikely by asking large economies to write off debts owed by African countries.

“I, therefore, welcome with enthusiasm the proposal to establish the Africa-Med-Europe (AME) Foundation. The Foundation will complement the existing Africa-European continental cooperation in addressing the emerging global challenges,” President Kenyatta said last week while calling for a joint COVID-19 strategy between the European Union (EU) and Africa..

Conversely, the government has also found itself having to borrow to pay salaries in the current financial year while the budget presented by Treasury Cabinet Secretary Ukur Yatani showed a deficit of Ksh823 billion.

In September 2018, The National Treasury in its draft Budget Review and Outlook Paper projected that Ksh2 trillion would be added to the public debt by the time President Kenyatta completes his second term in office. At the time, the public debt stands at Ksh5.1 trillion.

Uhuru inherited a debt of Ksh1.8 trillion when he took over from former President Mwai Kibaki in 2013. This means that President Kenyatta will have presided over a debt increase of almost 300% during his ten-year tenure if he closes his term with a debt of Ksh7 trillion.