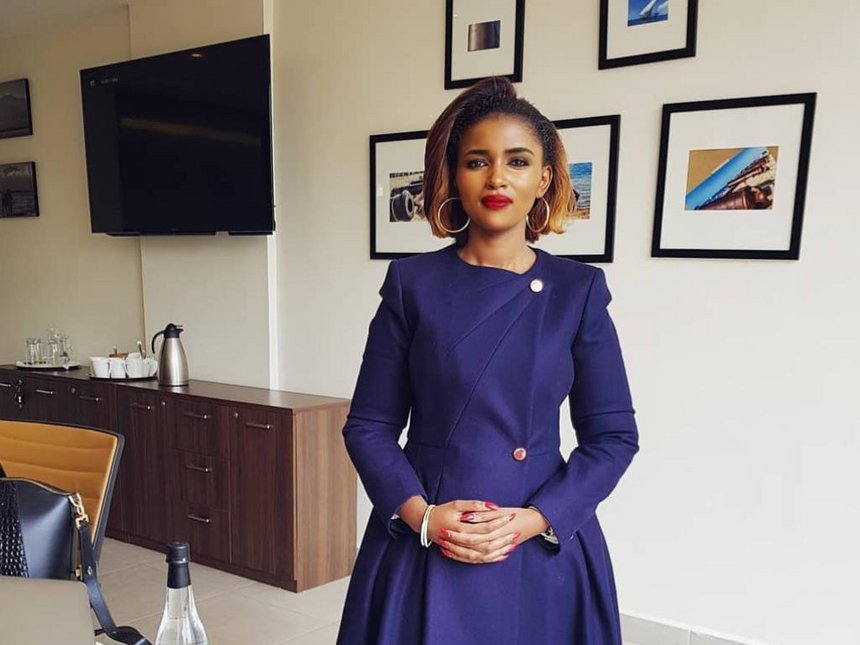 A man has gone to court seeking to recover Ksh 19,911,773, which he loaned Annerlisa Muigai, the heiress of the multi-billion Keroche Breweries empire, which he claims she used to throw a party to celebrate her 33th birthday and gave the rest to her then boyfriend.

She allegedly gave Mwangeka a Range Rover Evoque, KBU 509R and an Audi Q7, KBX 888N as security for the loans.

As the debt remained outstanding, the plaintiff received a phone call from the police flying squad summoning him to go to the police station as the vehicle being held in lieu of the loans were stolen from the defendants mother, Tabitha Karanja of Keroche Industries,” the suit papers drawn by  by Kuloba and Wangila Advocates read in part.

Annerlisa would later reveal that she spent Ksh 3 million on her birthday party while the rest went to her then boyfriend, Ben Kang’angi.

He, further, claims that on October 30, 2015, Annerlisa issued him with cheques worth Ksh 4,410,00 but they all bounced, adding that she has become so elusive and no longer picks his calls. In addition, she has denied him and his employees access to her office.

According to the court papers, Kang’ang’i has admitted that he was her boyfriend at the time she was taking the loans but the money was never spent on him.

Instead, Kang’ang’i, who describes himself as a business man, who is financially stable, claims she was conned by some ‘wash wash’ people who promised her a total return of Ksh 350 million.

“She never spent any money on me,  in fact,  I am the one who used to spend money on her. And she only told me she had been conned when her debtors came calling,” he says.

Annerlisa has admitted she borrowed money from Mwangeka but avers the interest charged on the said loans is illegal, oppressive and extortionist and therefore unenforceable.

She further disputes her ex-boyfriend’s claims, saying she borrowed the money on his behalf and hence he should be held liable.

READ: Meet the generation that can’t live without social media

“The said Kangangi is the principal debtor and the defendant is not liable to the plaintiff for the sums claimed and therefore does not owe any other amount” she says in her replying affidavit filed in court by Mungu, Kimetto and Company Advocates.

Apart from her Keroche links, Annerlisa Muigai is an entrepreneur in her own right. She is the CEO of Nero Water Company. In recent days, she has been in the news for drastically reducing her weight.