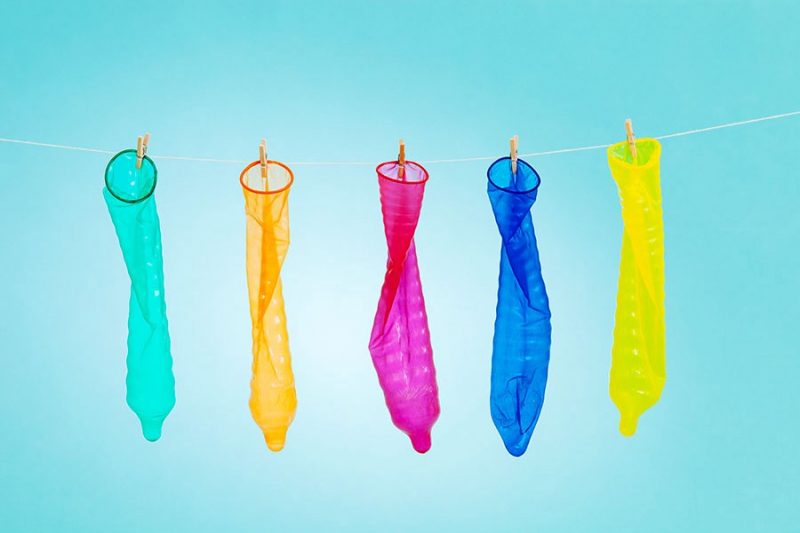 Beta Healthcare have zoomed in on the character traits of the man who sued the c****m manufacturer, calling him an untrustworthy infidel, in an offensive which seeks to push the blame away from the pharmaceutical firm and lay it squarely on the laps of the accuser.

In a case dating back to July when it was first reported, Beta Healthcare blames Williamson Nyakweba for careless promiscuity and probable manipulation as a consequence of the woes that have afflicted the man who took it to court.

Nyakweba has sued the makers of Zoom c*****s over what he terms inauthentic product which burst during one of his s****l escapades, infecting him with a s******y transmitted infection (STI).

This, according to Nyakweba, led to a flurry of misfortunes starting with the subsequent infection of his wife with the STI, the collapse of his marriage, supposed d********n, a********m and the losing of his job.

Nyakweba thus blames Beta Healthcare and the Kenya Bureau of Standards (KEBS) for his situation, and has taken them to court.

According to media reports, Beta Healthcare has responded in court by saying that Nyakweba must prove his a*********s by producing all the women he slept with as witnesses.

At the same time, the Zoom c****m manufacturer is pointing at Nyakweba’s infidelity as an untrustworthy trait, saying the court should not believe him as it is possible he took off the c*****s “for the sole purpose of quenching his savage s****l thirst.”

“He claims to be married, but admits to be an infidel, unfaithful, untrustworthy and a perpetual cheat who would stop at nothing but cheat on his wife for the sole purpose of quenching his savage s****l thirst,” Beta Healthcare avers. Nyakweba says he met the woman at a wedding.

An affidavit sworn on behalf of the pharmaceutical company also paints Nyakweba’s statements as contradictory as he claims Zoom c*****s are his favourite brand, yet goes to call them substandard.

Beta Healthcare also told the court that the complainant may have failed to use the c*****s in a proper way, and this was not the company’s responsibility if it led to his STI.