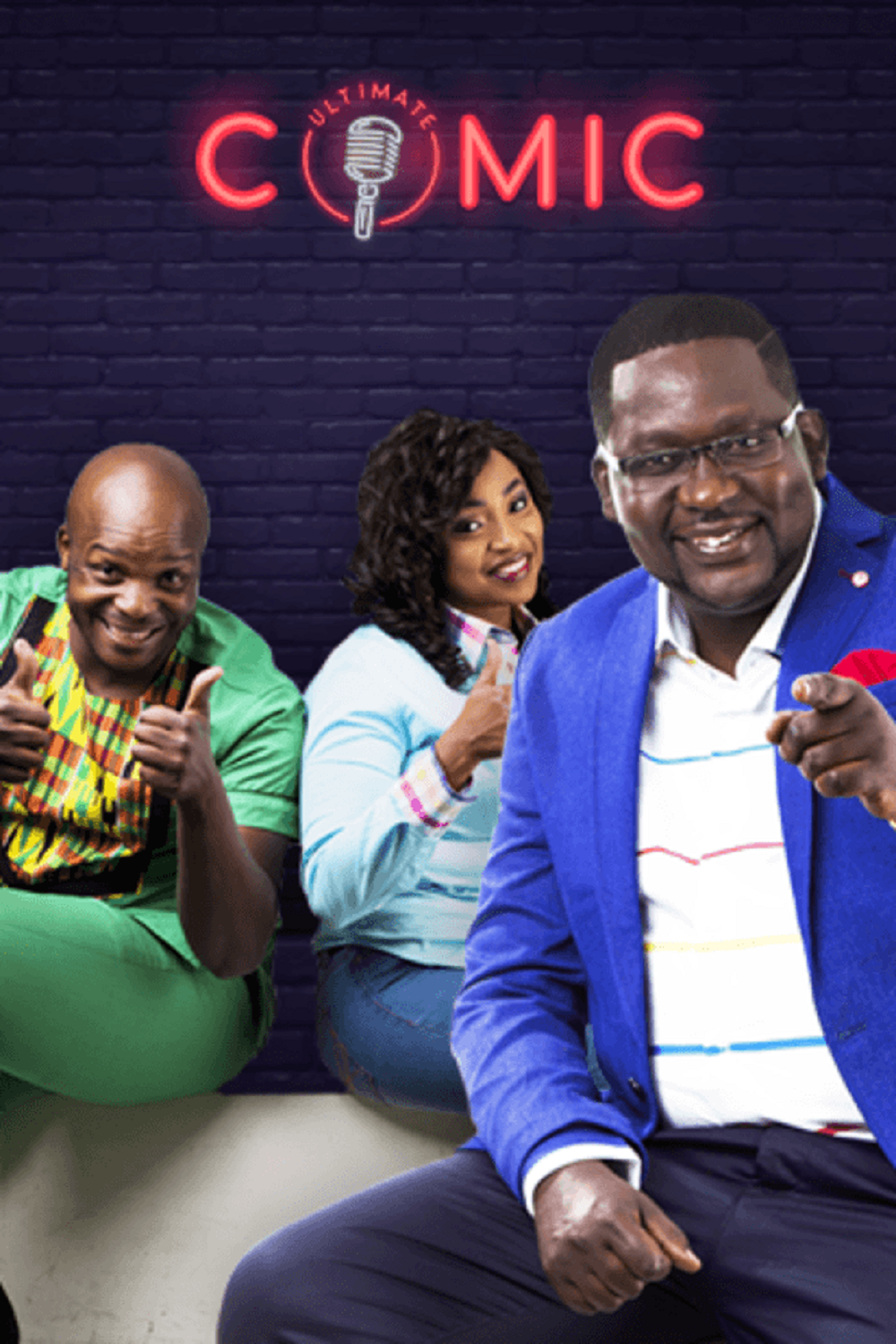 Last weekend marked the beginning of the search to find Kenya’s ‘Ultimate Comic’. The auditions were no short of drama and laughter as over 60 contestants showed up to present their rib-cracking stand-up comedy acts to the judges. Seven contestants have been selected from Mombasa to compete alongside other winners who will be selected from other regions in the coming days.

Kisumu is playing host to the Ultimate Comic talent-hunters this week and hundreds of locals are showcasing their skills Friday and Saturday.

“The event is an opportunity for counties to unleash their best talent as these auditions are open and free-of-charge and do not limit or discriminate on what comedians can do,” said Maisha Magic East Head of Channel, Margaret Mathore.

Comedians in Kisumu between the ages of 18 – 50 are taking part in the auditions to being held at Tom Mboya Labour College from 8am – 6pm. Auditions will also be held in on October 6th and 7th in Nakuru and finally Nairobi on October 13th and 14th .

Following the auditions, 40 successful comedians from across the country who will be shortlisted will take part in the knock out stages and live shows before the grand finale scheduled for March 2018.

Maisha Magic East Head of Channel Margaret Mathore says: “The Ultimate Comic is a good opportunity for aspiring comedians young and old to showcase their talent. At Maisha Magic East we strive to deliver entertainment that people love into their hands and their living rooms while also using our influence and resources to play a positive role in our local production industry. This will definitely be a life changing experience for the person who will be named the Ultimate Comic.”

ALSO SEE: After Churchill, here comes the next funniest comedian

The Ultimate Comic aims to grow new talent in the comedy industry and accord a chance for both the young and old alike to realize their dreams. The Ultimate Comic will walk away with a TV contract, one million shillings and a car in the winner takes all competition.