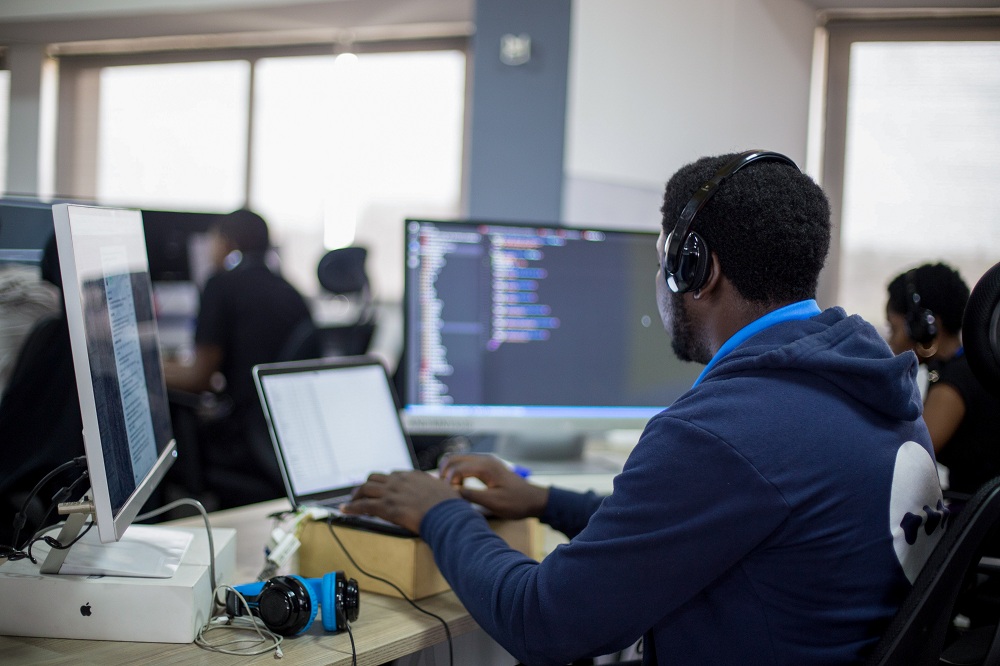 Andela, the company building high-performing engineering teams with Africa’s most talented software developers, has announced the launch of a pan-African technology hub in its fourth African market: Kigali, Rwanda. To fuel the expansion, Andela is partnering with the Government of Rwanda through the Rwanda Development Board, an organisation responsible for transforming the country into a dynamic global hub for business, investment, and innovation.A model of technological excellence on the African continent, Kigali was chosen as a strategic location for Andela’s first pan-African hub due to its strong existing infrastructure and ease of access for developers across the continent. Through the partnership, RDB will support Andela’s efforts to build a pan-African workforce and support the development of Rwandan and other African talent. This will catalyse Andela’s mission to invest in Africa’s most promising talent and build the continent’s future technology leaders, adding to the 700+ Andela developers based in the company’s existing locations in Lagos, Nairobi, and Kampala.“We are thrilled to have found a partner in the Government of Rwanda whose mission is so closely aligned with our own: to grow and sustain a pan-African elite tech workforce. In Kigali, we have found a location that makes travel to-and-from other African countries seamless and also has the modern and connected infrastructure we require to collaborate with a global workforce,” says Andela co-founder and CEO Jeremy Johnson.Andela launched operations in Nigeria in 2014 to help global companies overcome the severe shortage of skilled software developers and invest in Africa’s top technical minds. Since then, the company has hired and developed more than 700 software engineers across the continent who collectively help power the technology teams of more than 150 global companies, including Viacom, Pluralsight and GitHub, while setting new standards for engineering culture. In 2018, Andela earned Best Place to Work awards for both its Lagos and Nairobi offices in recognition of its company-wide focus on diversity and inclusion, stellar office culture, dynamic working environment, and opportunities for career advancement.Seni Sulyman, Andela VP, Global Operations, said: “As the first fully 4G African city, Kigali continues to push towards ICT excellence and is fast becoming one of East Africa’s key tech hubs. Connecting talent with opportunity on a global scale is Andela’s ethos, and with the opening of our Kigali hub, we expect to extend opportunities to thousands of more software engineers from across the continent who will make their mark on the global tech scene via Kigali.”Through Andela’s distributed model of work, developers gain global experience with the world’s top technology firms while working remotely from an Andela campus. This enables them to actively contribute to the growth of their local tech ecosystems by leading developer groups, mentoring junior technologists, and serving as an example of how local developers can compete on a global level.Clare Akamanzi, the RDB Chief Executive Officer, noted: “We are delighted to partner with Andela to build the next generation of technology leaders who will lead innovation in Kigali and beyond. Through partnerships, such as the one we are announcing today, we are accelerating Kigali’s growth as a global technology hub while also advancing skills development and employment opportunities for young, talented Africans.”

READ: CYTONN ALMA PROJECT ON COURSEAndela will open applications to candidates from any African country looking to jumpstart a global career in software development in August of 2018, and launch its Kigali tech campus in December of 2018. It will also open applications for the Andela Learning Community (ALC), which provides free resources and mentorship to aspiring technologists, in Rwanda and Tanzania in August of 2018.