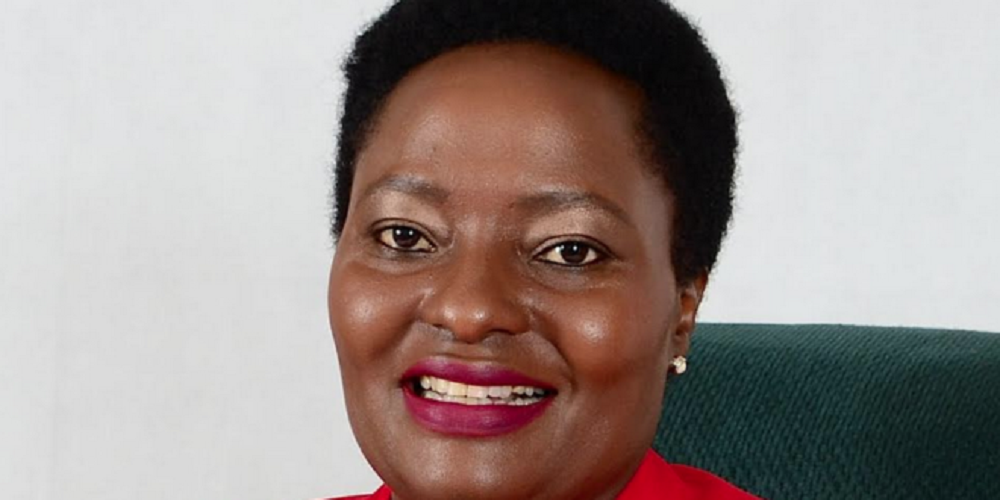 The company, which has over 200,000 customers spread across the country, has this financial year increased its claims reserve to Ksh 1 billion compared to about Ksh 450 million reserved in 2017, a move that will likely depress the company’s profitability.

A claims reserve is the money that insurance companies earmark for eventual claim payment. They are funds set aside for the future payment of incurred claims that have not been settled and, thus, represent a balance sheet liability.

“The surge in Non-Communicable D******s (NCDs) such as diabetes, heart d*****e, c****r among others, combined with high service charges, provider-induced utilisation of services, and over-servicing of patients on a fee-for-service basis is really driving the cost of medicare up,” said AAR Insurance Group CEO Caroline Munene.

According to the ministry of Health, NCDs account for 40% or 100,000 d****s in Kenya annually. Moreover, treating them is an expensive and protracted affair.

“We have made a conscious decision to increase our provisions for future claims. We have been observing the recent pattern of claims and rising cost of healthcare and are convinced that this is a necessary measure at this point,” added Munene, who further termed the move as the company’s short-term trade off of profits for long-term stability.

Last year, the medical insurance players collectively incurred over Ksh 18.5 billion in claims, an amount expected to increase significantly in the coming years according to industry experts. This trend will likely push up the cost of insurance premiums, further driving insurance products beyond reach for a majority of Kenyans already reeling from the effect of a steep rise in inflation.

Consequently, surging claims have eaten into the profits of medical underwriters as witnessed in the recent past with their reporting of reduced profits or outright losses.

Last year, AAR Insurance was ranked among the top insurers in settlement of claims in the non-liability general insurance category.

According to the Insurance Regulatory Authority (IRA) data for the second half of 2017, AAR Insurance was ranked top after it settled 86.3% of the 256,661 claims it was handling during the period. The company rejected a total of 1,778 claims. It also ranked highly in the first quarter of the year after settling 81.4% of all its claims.