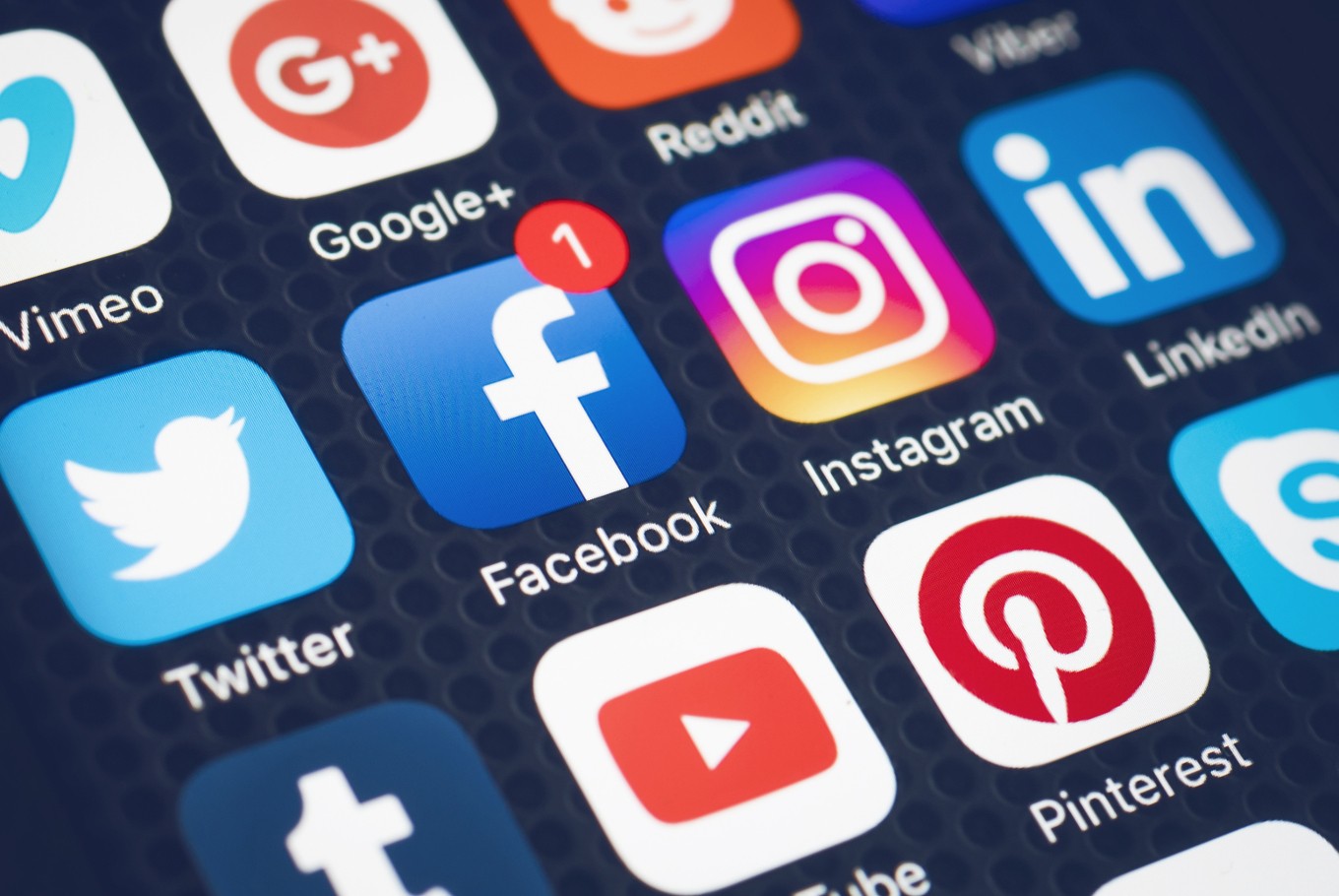 Social media icons as seen on a smartphone's interface. Uganda on Tuesday ordered its telcos to shut down social media and messaging services with political temperatures rising ahead of the presidential election on Thursday.

Uganda ordered internet service providers to block all social media platforms and messaging apps on Tuesday until further notice, a letter from the country’s communications regulator showed on Tuesday.

As per Reuters, users on Tuesday complained that they were unable to access Facebook and WhatsApp, social media platforms being widely used for campaigning ahead of Thursday’s presidential election in the East African country.

“Uganda Communications Commission hereby directs you to immediately suspend any access and use, direct or otherwise, of all social media platforms and online messaging applications over your network until further notice,” said the letter from the commission’s executive director to internet providers.

The commission’s spokesman Ibrahim Bbossa and government spokesman Ofwono Opondo did not answer calls requesting comment. An aide to Minister of Information Judith Nabakooba said she was unable to comment at the moment.

Reuters quoting a source in Uganda’s telecom sector said the government had made clear to executives at telecoms companies that the social media ban was in retaliation for Facebook blocking some pro-government accounts.

Facebook said on Monday it had taken down a network in Uganda linked to the country’s ministry of information for using fake and duplicate accounts to post ahead of this week’s election.

See Also>>>> Bobi Wine: Military Attempted to Break Down Into My Home