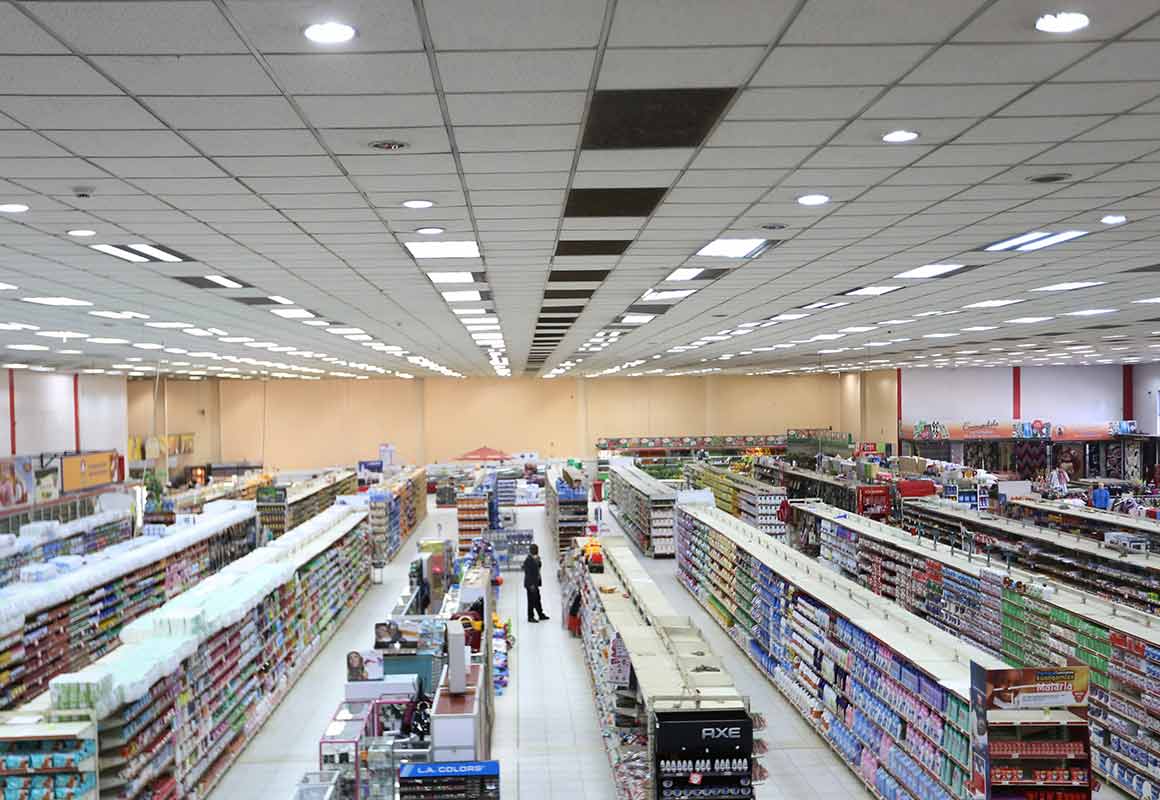 Uchumi Supermarkets has announced plans to exit from its branches at Jipange in Ruaraka on Thika superhighway and Capital Centre Mall, saying it is seeking other viable and more strategic locations in the same areas.

In a statement, Uchumi Chief Operating Officer Andrew Dixon said: ” Our move is a consumer and market informed decision that we have incorporated into our strategy to restore Uchumi back to profitability.”

” Uchumi is proactively looking at all types of retail space that make the most business sense and give our customers what they need in the most price friendly way possible and at the best value. We are in also the process of identifying Land Agents that will support Uchumi to identify more strategic and cost effective locations,” he added.

According to Dixon, Uchumi has identified new sites and is pursuing possible partnership with the landlords.

In a j***t statement, Capital Centre management said: “Uchumi has been our partner and we have enjoyed a cordial relationship spanning over 20 years. We are planning some refurbishments within the centre, which would impact Uchumi, so we accept the decision they have made. Though parting ways is difficult, we can confirm that we have reached an amicable decision to part ways.”

“Uchumi is exploring possible relocation at other venues for our most unviable stores to more cost-effective and strategic locations as part of the ongoing strategy to manage costs, settle debts and optimise cash flow,” Acting CEO Mohammed Mohammed said.

The announcement comes weeks after retailer began restocking its branches signalling the start of an Uchumi retail development, investment and turnaround plan.

The company, which is in financial straits, says the two outlets did not fit within its financial template, adding the decision to relocate was in response to recent trends in the ever-changing Kenyan retail space, which has seen stores diversifying from traditional models.

“Uchumi is in the process of regulating its rental costs and analysing profitability per store in order to shortlist branches it does not feel meet the company’s strategic template,” it said in a statement, while announcing the decision not to renew leases at the two outlets.