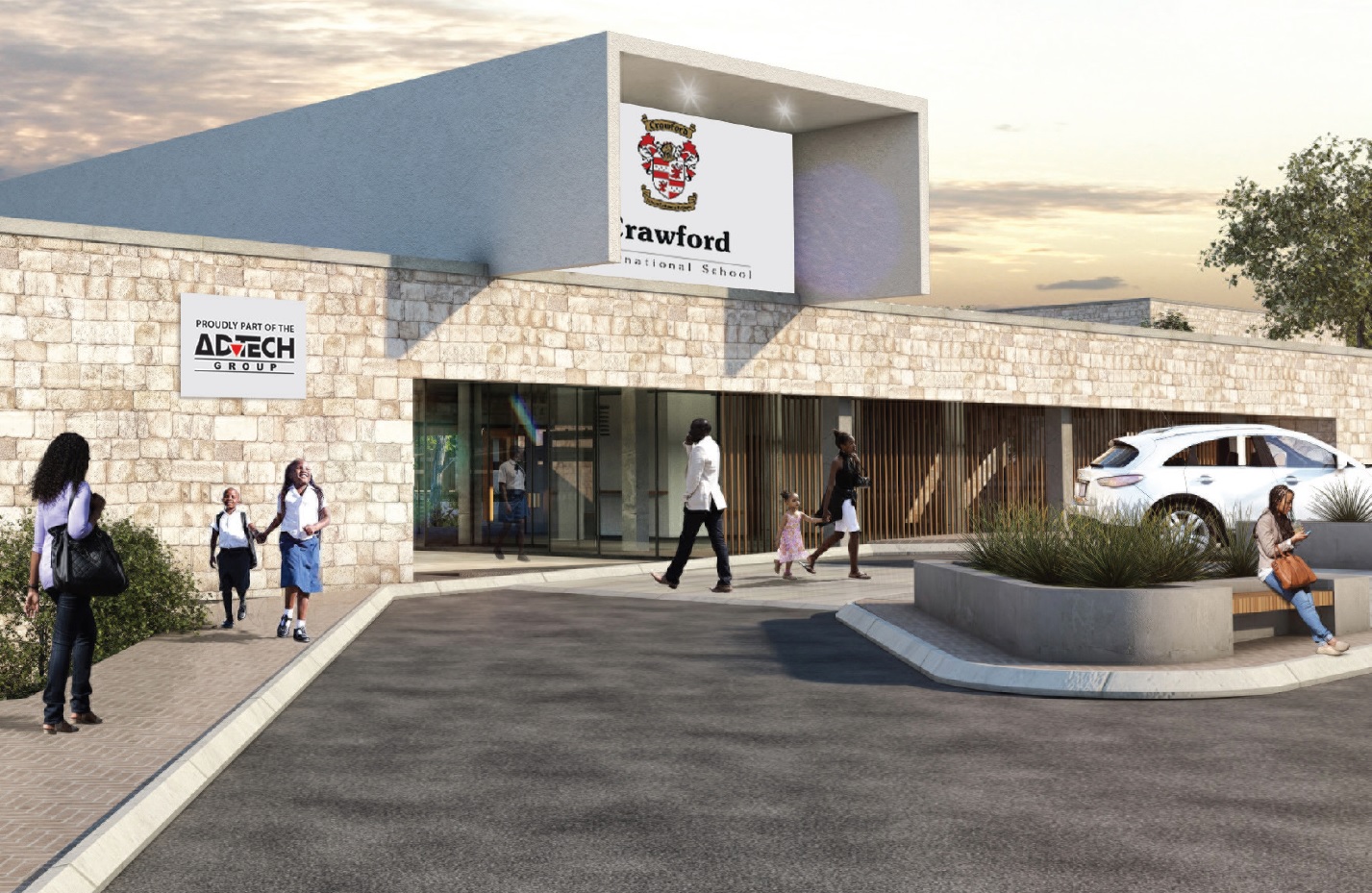 One of South Africa’s leading private schools, whose students are regularly snapped up by Ivy League Universities, will soon open its doors in burgeoning Tatu City. Crawford Kenya International College is the brainchild of Johannesburg Stock Exchange-listed ADvTECH, Africa’s largest private education provider which recently acquired the Makini group of schools, and will usher in a new era of excellence in education and choice for Kenyan parents seeking the best possible foundation for their children.

Crawford Schools in South Africa already boasts a reputation of being arguably the best private school in the country, with unparrelled excellence, particularly on the academic and leadership front. Ivy League schools from the USA regularly uses Crawford as its base when scouting for the leaders of tomorrow, based not only on its academic excellence track record, but also for its ability to turn out well-rounded students who excel in the international arena.

Set to open in September 2018, and with a capacity for 1,700 students, Crawford Kenya will teach the UK/Cambridge Curriculum in modern, trendy facilities. The school design – which has been nominated as an entrant to compete in the World Architectural Festival and LEAF awards to take place in Europe later this year – includes a multifunctional indoor sports centre, a swimming pool, outdoor sports fields and tennis and basketball courts. Additionally, it will also provide high school boarding facilities.

An Information Day will be held on April 21 at 10am and 14pm Fairview Hotel in Nairobi for interested parents and students.

Crawford International Schools Kenya Managing Director, Jenny Coetzee, says the school will follow the ethos of academic excellence for which ADvTECH schools and universities throughout the continent are renowned.

“Our curriculum is based on a progressive educational approach which prepares children for the 21 century and allows for development of the global competencies required of a 21st century students, such as global citizenship, communication skills, entrepreneurial thinking skills, collaboration, and environmental awareness,” she says.

“We also incorporate a well-developed leadership programme which encourages leadership skills and opportunities for students across each year group.”

Flexible, individualised timetabling allows students to choose a wide range of subjects, including unique offerings such as cryptocurrencies and blockchain education in technology. Science, technology, engineering and maths education is conducted through the renowned GO-Lab programme, with integrated interdisciplinary project-based leaning.

Coetzee says the school also allows for flexibility and support for children of national and provincial representatives who may need to be away from school at times. And, despite the school’s unique high-end offering, its school fees will be kept affordable and at a lower rate than existing international schools, she says.