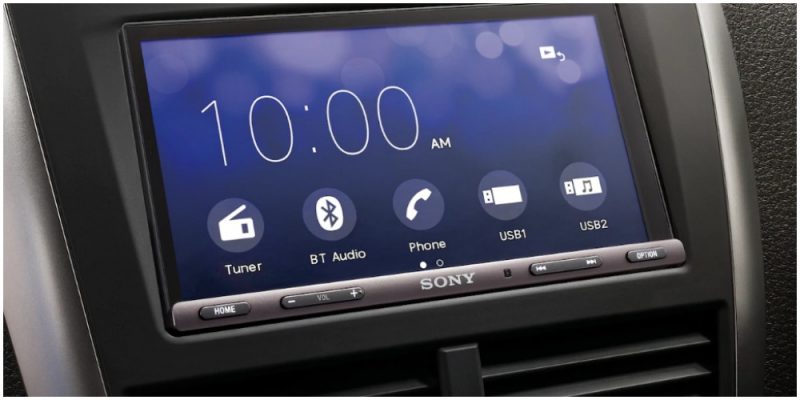 The Japanese multinational said that the XAV-AX5000 6.95” AV receiver, worth Ksh44,295, comes installed with Apple CarPlay and Android Auto™ for ease of using with a variety of smartphones.

Sony Middle East and Africa said in a statement, “The audio system is designed to provide maximum access to all features without distracting the driver.”

According to the statement dated December 7, the new device boasts a 6.95-inch bezel-less flush surface with a capacitive touchscreen and an intuitive software interface. The available hardware buttons – such as sound adjustment and source selection – have a sleek aluminium design and offer instant access to basic operations while minimizing distractions.

“Modern consumers are very tech-savvy and they are always on their phones, so advanced smartphone connectivity to the car’s audio system is also needed to make customers feel like they are connected while ensuring that they safely stay focused on the road,” he said.