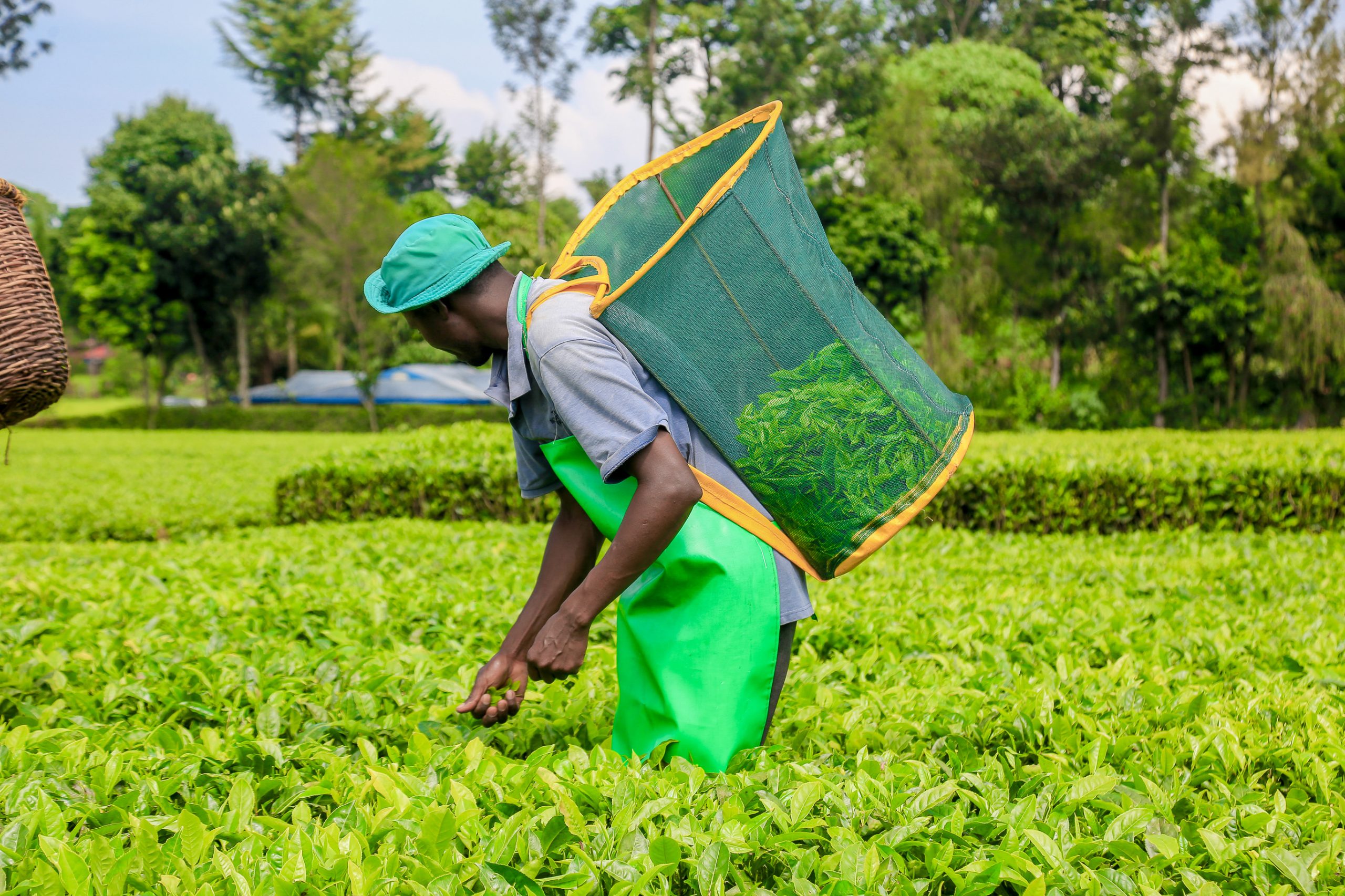 Smallholder tea farmers affiliated to factories that are. managed by the Kenya Tea Development Agency (KTDA) will lose over Ksh754 Million every year when the newly introduced Minimum Tax which came into effect on the 1st of January 2021.

To put this into perspective, the amount is higher by Ksh20 million the dividend that KTDA Holdings Limited recently declared to its shareholders – the 54 factory companies and by extension the smallholder farmers who own them – for the 2019/2020 Financial Year. This will eat into smallholder tea farmers’ income and reduce their take-home package earned from their green leaf sales.

The tax, which was introduced through the Finance Act of 2020, will see companies remitting one percent of their gross turnover every month to the taxman, and will be applied indiscriminately to firms whether or not they have posted a profit over the period.

Further, entities will remit the Minimum Tax if it is higher than Instalment Tax – which is payable by companies with no tax losses. The implication of this to KTDA-managed tea factories, using the last financial year’s audited accounts, is that they will be, on average, paying over Ksh62.8 million each month, in addition to the over 40 taxes and levies they are already remitting to various government agencies.

KTDA-managed factories recorded a Ksh79.02 billion turnover for the year which ended June 30, 2020 and would need to remit over Ksh799 million with the new tax regime.

Only sixteen of the 69 factories that are managed by KTDA would be paying less than Ksh10 million annually.

“With the tea sub-sector’s focus being the enhancement of the socio-economic welfare of the smallholder tea farmer, the new tax will erode farmers’ earnings and could therefore prove to be counterproductive to the cause. said Alfred Njagi, KTDA Management Services Managing Director in a statement on Monday.

“Consideration should be made to exempt smallholder tea farmers from this tax to protect their earnings, in line with the government directive of putting more money to farmers’ pockets,” he added.