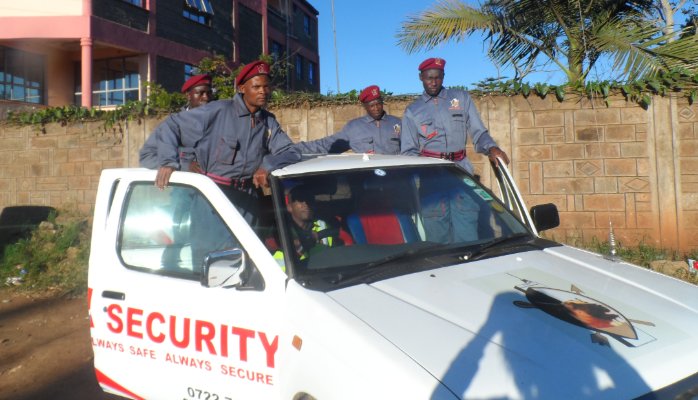 Kirinyaga County has found itself in court for failing to pay Pada Security and Alarm Systems its dues worth Ksh6.6 million.

According to the Court filings, Pada Security and Alarm Systems has accused the county government of refusing to pay the amount as ordered by court.

The amount is inclusive of costs of the suit and interest at court rates. The Principal amount stands at Ksh6.4 million. Pada Security and Alarm Systems took the county to court in March 23, 2016.