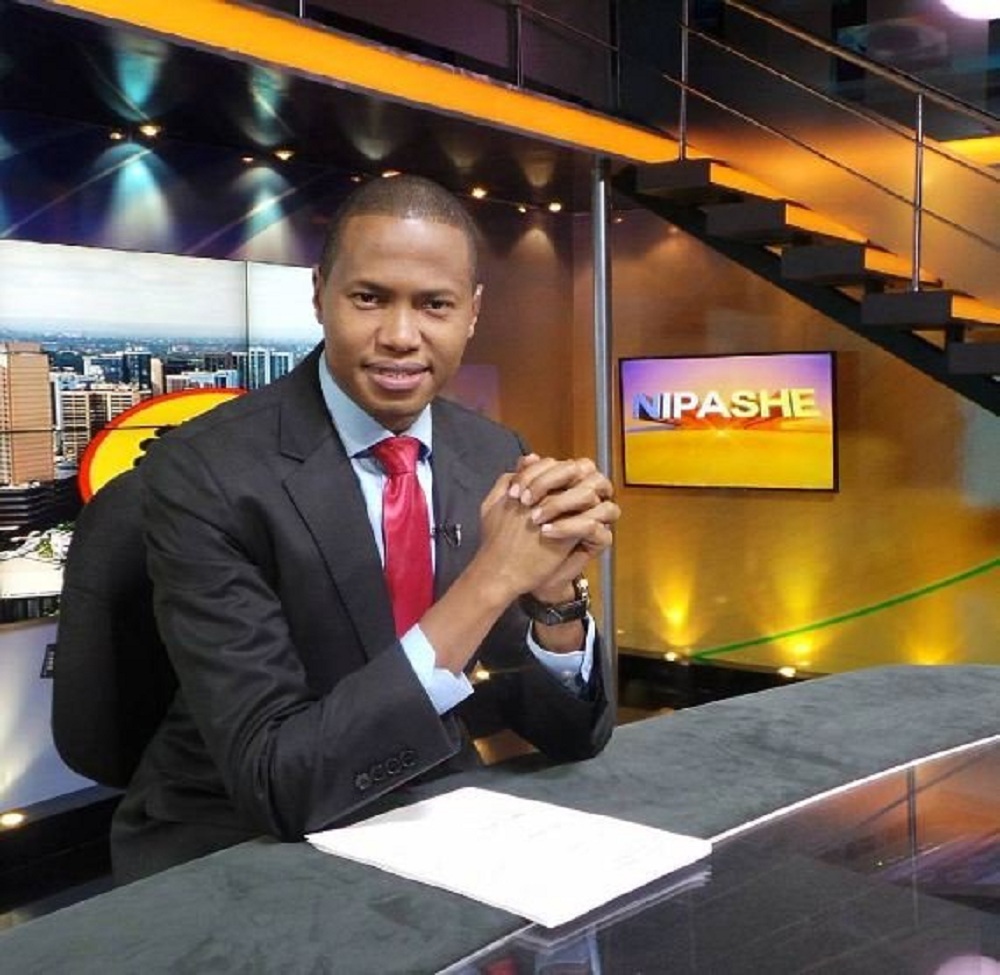 Swaleh, who will take up the role of senior news anchor, news producer and African affairs expert and researcher at Nation Centre, has also denied he was sacked after secretly taping Interior Permanent Secretary Karanja Kibicho and then taking the tape to Nairobi Governor Mike Sonko, saying he voluntarily resigned. He joined the media house in March 2016 as Input Editor – Swahili from Islamic Republic of Iran Broadcasting.

According to earlier reports, the anchor was allegedly used by Sonko to fix Mr Kibicho by recording the PS saying negative things about the embattled governor and sharing the audio with Sonko. The governor has previously claimed the PS is undermining him as he was not his favourite candidate for the job.

Sonko later called a press conference where he presented the secret recording in which Kibicho called him all sorts of names.

However, speaking to a local radio station, Swaleh refuted the reports, saying he is a professional journalist who has worked with international outlets and was contented with his salary and earnings from his businesses.

‘’Yes, it is true I left Citizen TV a week ago. I resigned for personal reasons not because of what I am reading online. My salary and the little I get from my businesses is enough money for me. I am professional journalist who has worked with international media entities,” Swaleh said.

A Bachelor’s degree holder of Mass Communication and Public Relations, Swaleh previously worked as a presenter at Sauti ya Mwananchi radio.

At NTV, he will help fill the gap left by news anchors Jamila Mohamed and Nimrod Taabu who both joined Citizen TV.