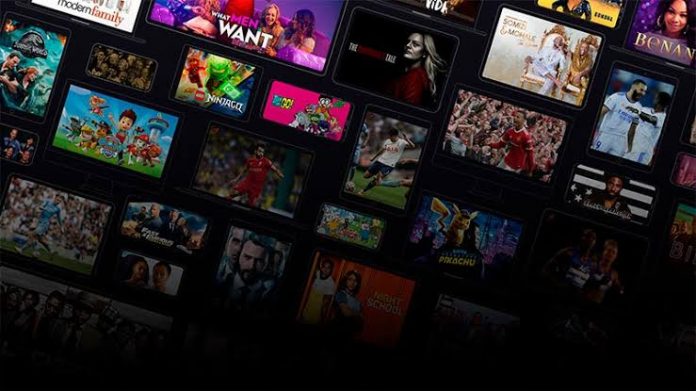 Showmax and Safaricom on Tuesday, February 8 announced a new partnership that makes it easier for consumers to enjoy movies, series and sports content.

Consumers will be able to pay for data and the Showmax subscription via M-Pesa at a go.

As part of the partnership, Showmax is also offering two months of streaming for the price of one.

“We’re always looking at ways to make it easier for fans to watch Showmax.”

“Our partnership with Safaricom gives our customers the convenience of a single payment for both entertainment and data to make streaming quick and extra 30 days of watching,” stated Nathan Hanley, Chief Expansion Officer – MultiChoice Connected Video.

Showmax recently launched the local Original drama series, Single Kiasi, starring Gathoni Mutua, Minne Kariuki and Faith Kibathi as three friends navigating life and love in Nairobi. This comes hot on the heels of Showmax’s first Original Film in Kenya, Baba Twins, a comedy-drama about a young couple who suddenly find themselves expecting, as well as a second season of the Showmax Original and Kalasha Award-winning Crime and Justice, a co-production with Canal+.

International shows on Showmax include the best of HBO, like Succession and Insecure. Kids’ favourites include Paw Patrol, Henry Danger and DC Super Hero Girls, which is first on Showmax. Hollywood blockbusters include Wonder Woman 1984, Miss Juneteenth, and the new Guy Ritchie movie Wrath of Man.

Showmax Pro features the AFCON tournament, as well as the English Premier League, Serie A and La Liga matches plus a wide range of live sport from SuperSport including the Winter Olympics, pro boxing, international marathons and IAAF athletics on top of the full Showmax entertainment catalogue.