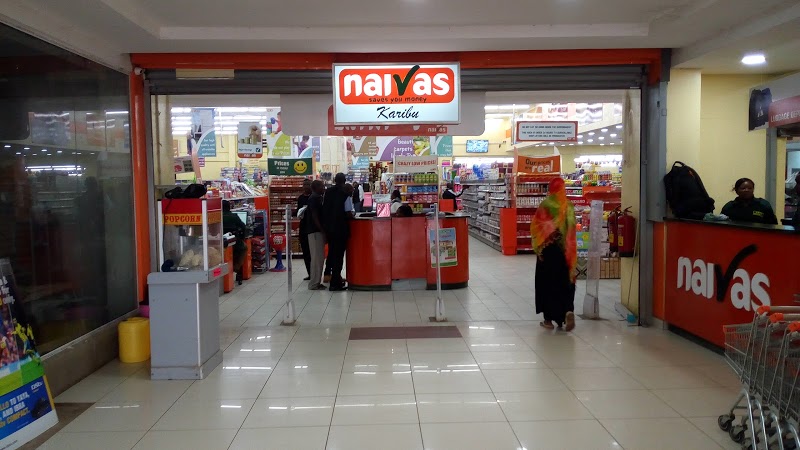 A Naivas Branch. The Competition Authority of Kenya has warned retailers with transactions for failing to pay suppliers.

The Competition Authority of Kenya (CAK) has commenced investigations into retail chains that are ostensibly reneging on commitments to pay suppliers despite the regulator’s attempts to streamline the sector by warning directors with jail time for leaving suppliers high and dry.

In a statement posted on the regulator’s social media channels on Monday, CAK invited suppliers owed by retail chains to provide evidence of unjustifiable delays in payment after which the watchdog will decide appropriate action which loosely translates into sanctions for repeat offenders.

CAK has asked the local suppliers to submit forms detailing the relevant details including the name of the chain, supply date, product & quantity supplied and amount owed to the authority before May 14.

“The Authority has commenced investigations into possible contraventions of the Competition Act No. 12 of 2010. The authority’s mandate is to enforce the Act with the objective of enhancing the welfare of Kenya by control of Abuse of Buyer Power,” the authority said in the statement.

At the moment, most companies are suffering because of the COVID-19 Pandemic but some are taking advantage of the uncertainty to serve their own interests and using the virus as a guise to circumvent financial commitment.

In November 2018, the regulator tightened regulation after a bout of complaints by suppliers stating leading Supermarket brands were abusing their buyer power to beat them into submission after refusing to honour commitments to pay for goods delivered.

At the time, the regulator said it had established a Buyer Power Department to address mounting concerns over the negative influence that businesses have had over suppliers.

The idea was to avoid a repeat of the unfortunate demise of popular retailers such as Uchumi and Nakumatt that sunk with Ksh35.8 billion owed to creditors and suppliers.

The authority has the power to enforce laws ranging from a five-year jail term and fines of Ksh10 million or 10 percent of annual sales.

Retail chains especially supermarkets are known to abuse buyer power by reneging on financial commitment to suppliers knowing they have enough buyer pull power to make trade partners stay put even when the conditions leave a lot to be desired.

The suppliers are left with no other option but to bow to key retailers over fears of losing large scale customers.

In Kenya, Supermarkets are always expanding and are now moving into neighborhoods and their fine margins business strategy is posing a real threat to traditional neighborhood shops making them a necessary evil for suppliers.