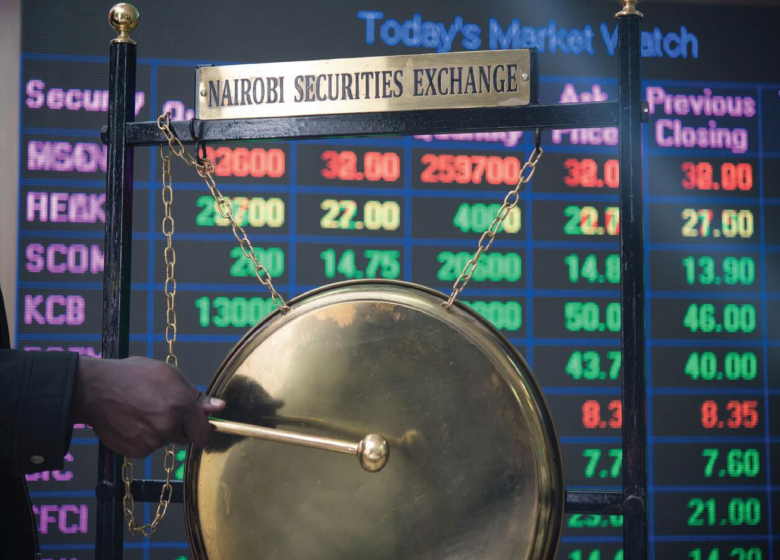 Greek titan Atlas may have held the globe, but the world continues to crumble around Nairobi based logistics firm Atlas Development and Support Services (ADSS) after it was delisted from the Nairobi Securities Exchange (NSE).

The bourse made the announcement on April 25, bringing a five year end to Atlas’s stay at the NSE.

Nairobi’s Exchange added that its decision to delist was also made after meeting with Atlas’ former nominator I&M Burbidge Capital in a bid to ascertain viability of investors receiving back their funds from the cash strapped company.

“It was established that the company [I&M Burbidge Capital] is yet to receive any monies from its key investments,” NSE said.

The bourse however said that should any recovery of monies be made by the company, ADSS could be brought back to the register, subject to Guernsey law (where it was incorporated) and redistribute surplus funds to shareholders through a solvent liquidation.

Registered in Guernsey, UK, in 2002, Atlas, which was admitted to trade at the Alternative Investment Market (AIM) segment of the London Stock Exchange, was cross-listed at the Nairobi bourse in December 2014.

Three years later, the company was suspended from trading at the NSE following resignation of its Kenyan nominated advisor I&M Burbidge Capital.

Its woes had followed on from its delisting at the London Stock Exchange in May 2017 after the resignation of its Nominated Advisor, Stifel Nicolaus Limited.

“The company faced critical financial and strategic challenges affecting its operations. In this regard, in June 2017, the company made formal application to the NSE and the Capital Markets Authority (CMA) to close down its operations in a controlled manner and return surplus funds to its shareholders,” NSE said.

Other reasons issued by the NSE for delisting Atlas included the fact that the company is closed down having been struck off the register under the Guernsey laws, thus ceasing to exist as a company.

Atlas has also failed to prepare and publish its financial statements from December 31, 2015 to date “thus failing to comply with the continuing listing obligations.”

The Nairobi headquartered logisitcs firm also does not have a Kenyan nominated advisor, and no updates have been made by the company to the shareholders and the general public regarding their closing down process, NSE added.