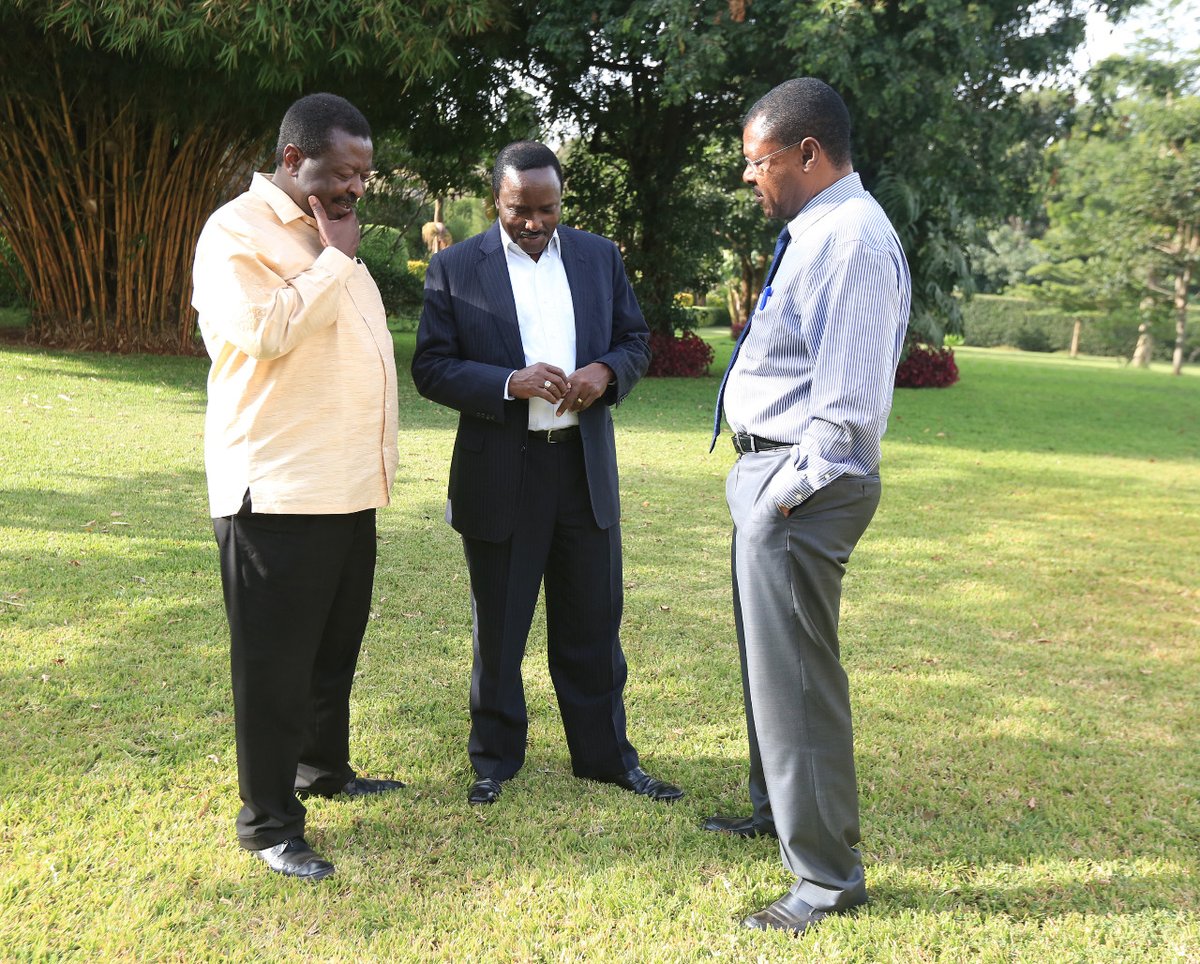 Wrangles rocking the National Super Alliance (Nasa) intensified on Tuesday with a bare-knuckle fight over the post of Senate minority leader.

Nasa senators elected their Siaya counterpart James Orengo to the seat in what seemed to be a rebellion against their leaders, who on Monday wrote to the speaker saying they would retain Moses Wetang’ula.

The Siaya lawmaker will be deputised by Kakamega Senator Cleopa Malala.

On Thursday last week, the Orange Democratic Movement Parliamentary Group meeting at Orange House Passed a resolution to kick out Mr Wetang’ula over claims of mistreating his colleagues in the House.

The speaker was informed of the move but delayed granting ODM its wishes.

Mr Lusaka ruled that even though the party’s meeting that resolved to have the senator replaced was valid, his removal would be suspended as the election of Mr Orengo as his replacement was not procedural.

The speaker’s ruling is the reason Nasa senators met on Tuesday to ratify ODM’s decision.