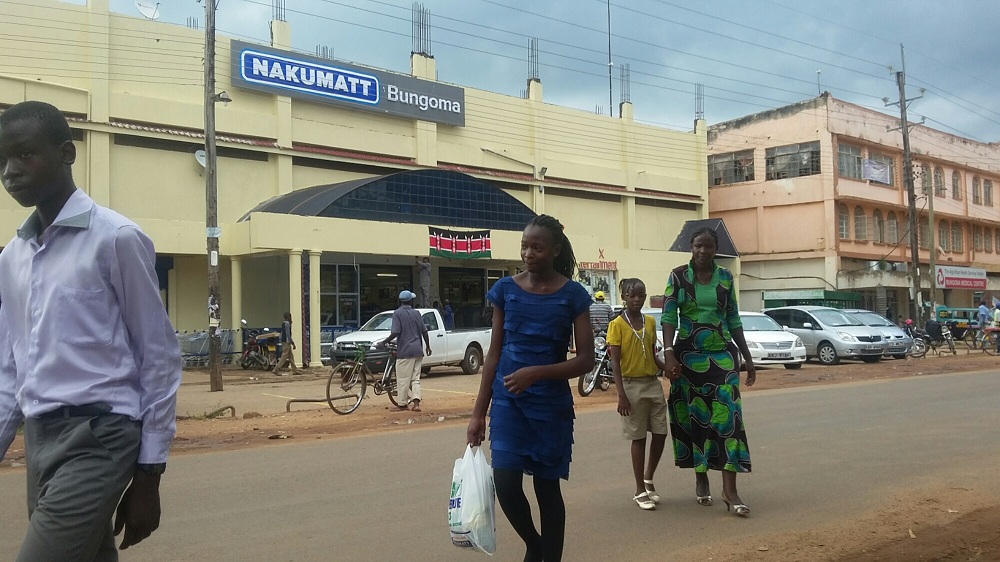 Nakumatt Supermarkets has closed its branches in Bungoma and Busia and moved stock to Kisumu and Eldoret as the retail chain’s fortunes continue to dwindle.

The two branches were opened in 2015 at a cost of Ksh 200 million as part of the firm’s strategy to enhance its presence in county headquarters across the country.

“At Nakumatt, we have seen the impact of devolution in Kenya and such branch openings are expressly geared at complementing the ongoing county development agenda. Retail, acts as a barometer of economic growth and our presence in these markets, will further help to raise the formal retail penetration in Kenya,” Nakumatt Holdings Regional Operations and Strategy Director, Thiagarajan Ramamurthy said at the time.

However, the retail chain is going through a rough patch due to piling debts estimated to be about Ksh 15 billion.

It has already been kicked out of the Thika Road Mall due to rent arrears amounting to over Ksh 50 million and early this week, the High Court allowed owners of the Junction Mall to evict it for breaching a September 15 joint agreement that included paying a fee of Ksh 20 million and showing verifiable steps of how it would restock by December 1, among other terms.

On September 18, Nakumatt entered into negotiations with Tuskys Supermarkets that would have seen the latter help manage the troubled retailer and help it restock but nothing has been forthcoming so far. The deal was to take effect after regulatory approval by the Competition Authority.

The talks begun when after Nakumatt failed to secure Ksh 7.8 billion financing to pay suppliers resulting in empty shelves. Efforts to secure government help also failed to come through as it is a private entity.

In July, politician Harun Mwau divested his 7.7% stake in the company.

The closure of the Busia and Bungoma branches now only the Kakamega store as its only outlet in the former Western Province.

The closed stores are to revert back to Yako Supermarkets, according to sources, offering hope to the 283 employees it had retained as part of the 2015 takeover agreement.

The supermarket chain has been undertaking a restructuring exercise since the beginning of the year including branch closures aimed at saving it Ksh 1.5 billion in operational costs.

In Nairobi, it closed the Ronald Ngala, Haile Sellasie, Next Gen on Mombasa Road, Lunga Lunga and Westgate outlets. Bamburi branch in Mombasa was also shut down.

In Tanzania, it is struggling to survive and a local investment company, Quality Group Ltd, is seeking to buy Nakumatt Tanzania after the retail chain announced plans to sell 51% of its shares to raise more capital.

It is, however, doing well in Kigali, Rwanda.