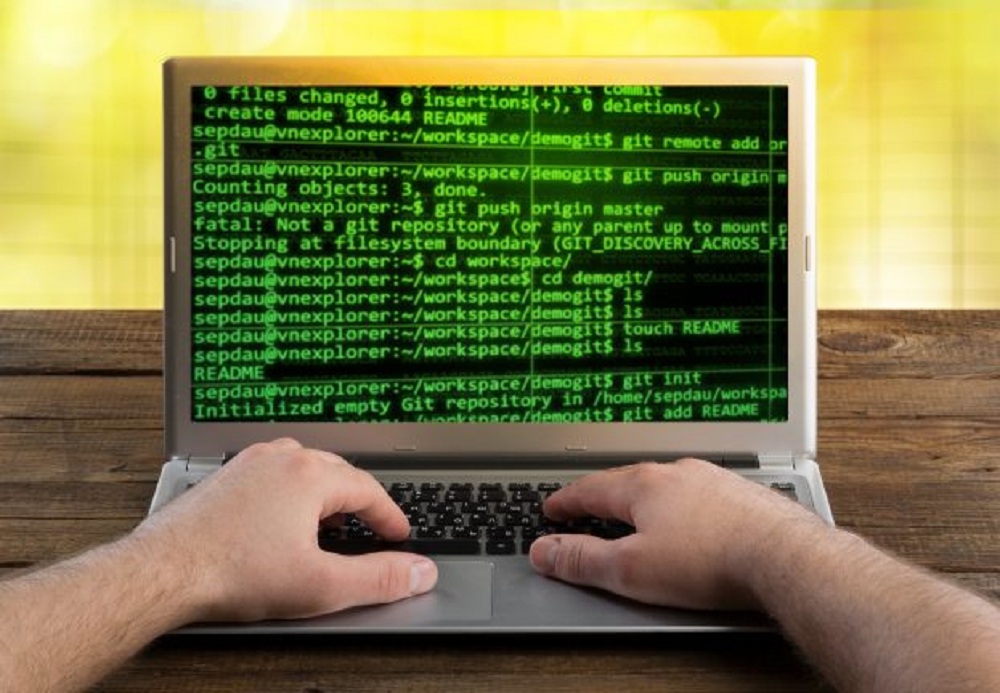 ESET, a leading global cyber security company, has discovered another set of malicious apps in the official Android app store.

Detected by ESET security systems as Android/TrojanDropper.Agent.BKY, the eight apps form a new family of legitimate-looking, multi-stage Android malware, and with delayed onset of malicious activity.

Eset has since notified Google’s security team about the issue. Google has removed all eight apps from its store; users with Google Play Protect enabled are protected via this mechanism.

None of the apps, that have advanced anti-detection features had reached more than a few hundred downloads. The malware samples all employed a multi-stage architecture and encryption to stay under the radar. After being downloaded and installed, the apps tended not to request any suspicious permissions and even mimic the activity the user expects them to exhibit.

The second-stage payload contained a hardcoded URL, from which it downloaded another malicious app (that is, the third-stage payload) without the v****m’s knowledge. After a pre-defined delay of approximately five minutes, the user was then prompted to install the downloaded app.

The app downloaded by the second-stage payload, disguised as well-known software like Adobe Flash Player or as something legitimate-sounding yet completely fictional – for example “Android Update” or “Adobe Update”. In any case, the app’s purpose was to drop the final payload and obtain all the permissions that payload needed for its malicious actions. 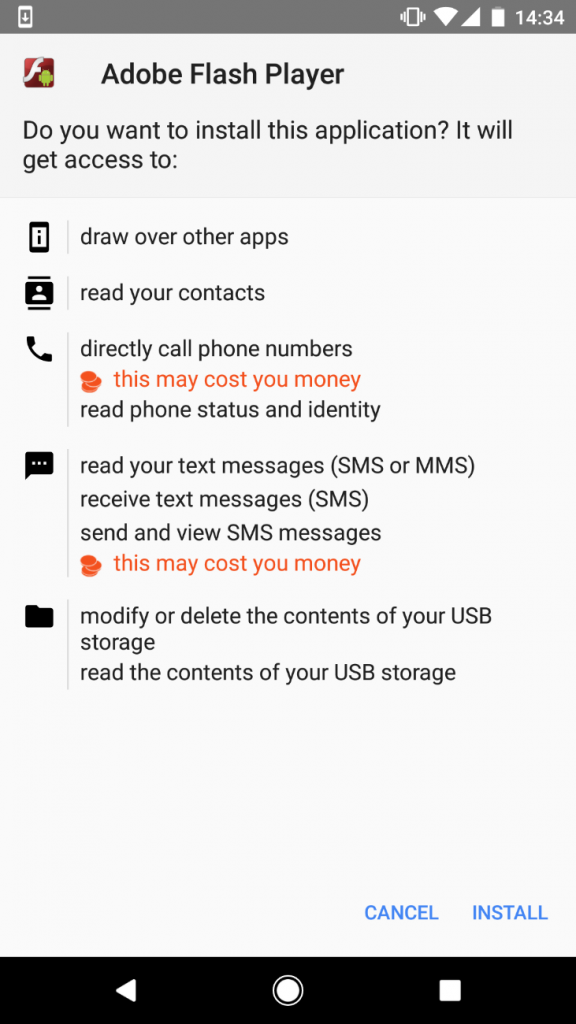 Once installed and having the requested permissions granted, the malicious app serving as the third-stage payload decrypted and executed the fourth-stage – and final – payload.
In all the cases investigated by ESET, the final payload was a mobile banking trojan. Once installed, it behaved like a typical malicious app of this kind: with potential to present the user with fake login forms to s***l credentials or credit card details.
One of the malicious apps downloaded its final payload using the bit.ly URL shortener. Thanks to this, ESET was able to obtain download stats: as of November 14, 2017, the link had been used almost 3000 times with the vast majority of hits coming from the Netherlands. 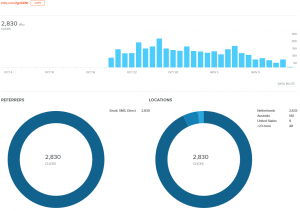 Figure 4 – Download stats for the final payload of one of the malicious apps, as of November 14, 2017

How to get rid of it

To uninstall the installed payload, go to Settings > (General) > Application manager/Apps and search for the particular apps (Adobe Flash Player, Adobe Update or Android Update) to uninstall them.

Note that the settings structure may vary slightly depending on Android version.

How to stay protected

Unfortunately, multi-stage downloaders, with their improved obfuscation features, have a better chance of sneaking into official app stores than common Android malware does. Users who want to stay protected should not rely fully on the stores’ protections; instead, it’s crucial for users to check app ratings and comments, pay attention to what permissions they grant to apps, and run a quality security solution on their mobile devices.