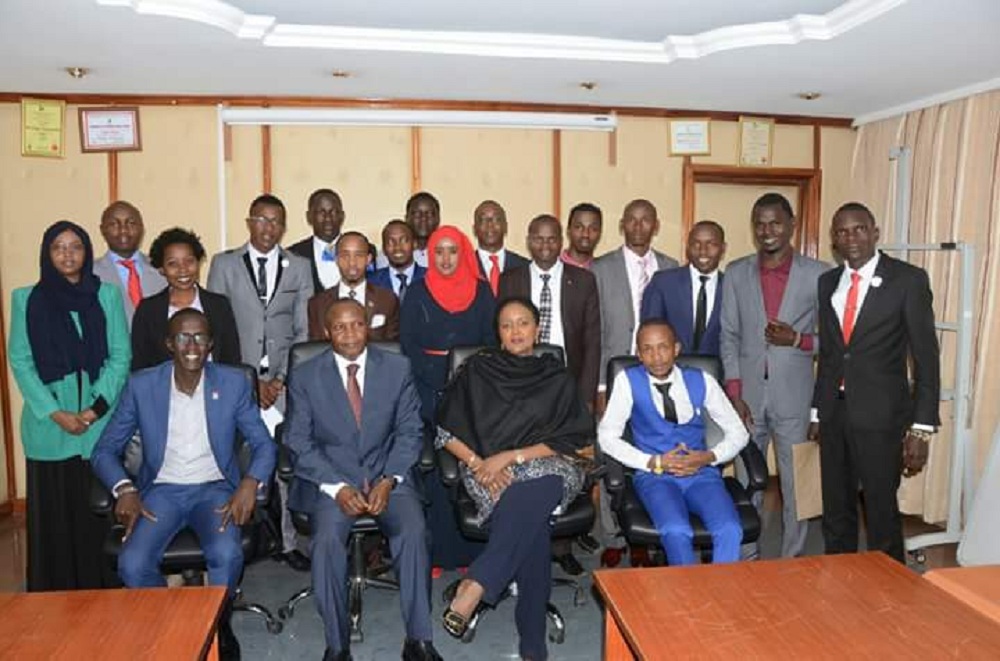 Ms Mohamed made the announcement when she visited the troubled university in Meru County on Tuesday.

She said Prof Charity Gichuki would take over the running of the university of science and technology in an acting capacity.

The CS ordered the university, which was shut following deadly student riots, reopened in a week’s time.

The unrest led to the death of a student leader, sparking public outrage as leaders called for Prof Magambo’s suspension.

Evans Njoroge, secretary-general of Meru University of Science and Technology Student Association, was gunned down at close range on February 27 as he attempted to flee from police.

The shooting happened at noon after students had engaged police in running battles for the better part of the morning.

The students had been demanding reduction of school fees by Sh8,500 and improvement of the university’s infrastructure.