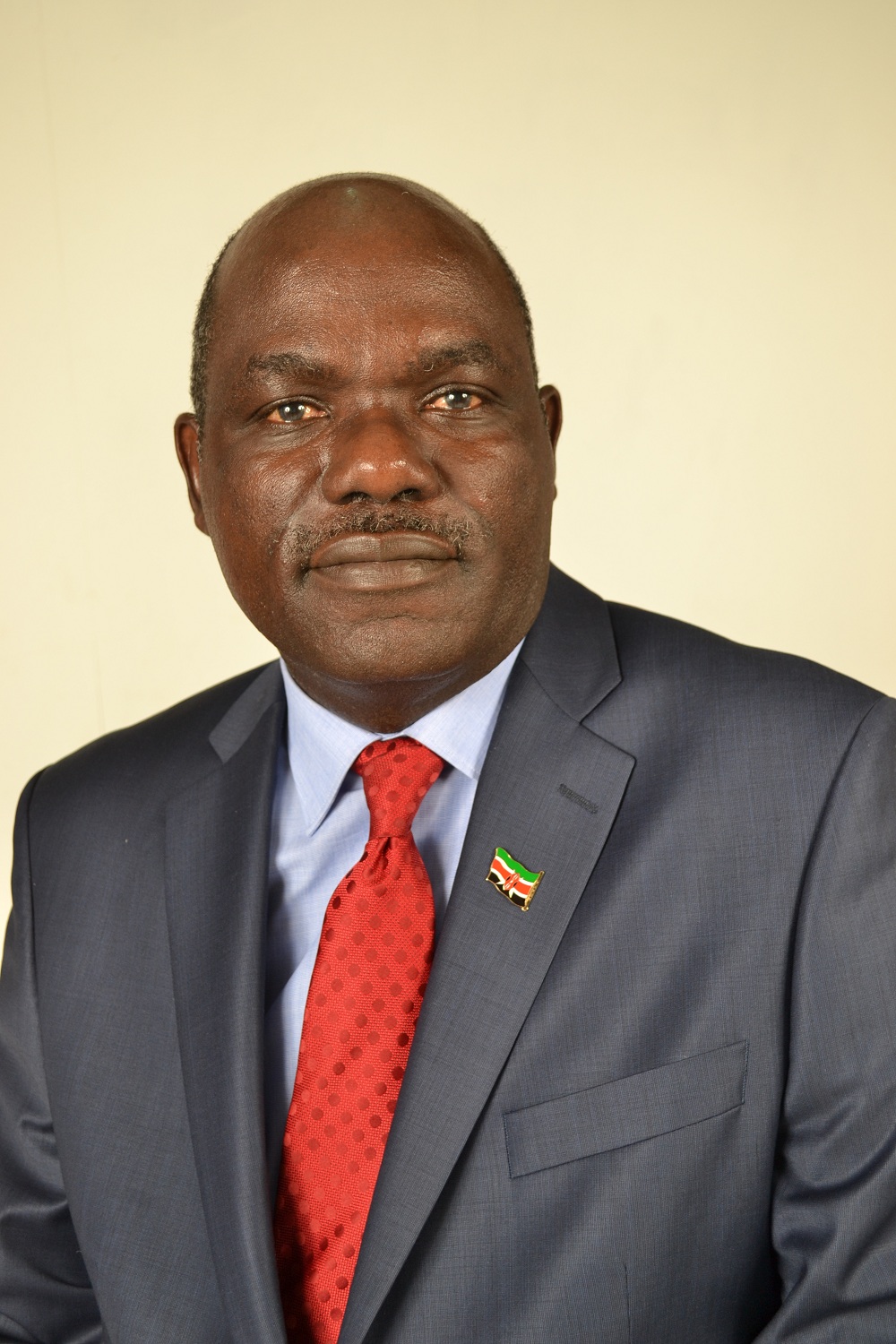 The Independent Electoral and Boundaries Commission (IEBC) is still verifying results from the 291 constituencies before declaring the winner of the October 26 fresh presidential election. According to IEBC chairman Wafula Chebukati, by 4pm, the Commission had received 232 physical Forms 34Bs out of which 114 had been verified and displayed at the National Tallying Centre at the Bomas of Kenya.

Though all indications were that President Uhuru Kenyatta was headed for victory in what the National Super Alliance (NASA) has dismissed as a sham election, IEBC appears to be keen on ensuring there are no loopholes that could see the result once again nullified by the Supreme Court.

In voiding President Uhuru’s win in the August 8 General Election, the Supreme Court, by a majority, cited, among others, discrepancies in Forms 34A and 34B as well as lack of security features as among the illegalities and irregularities that convince them to nullify the results.

However, the Commission has been at pains in explaining its changing positions on the number of voters who turned up to cast their ballots with Chebukati saying his estimation that the turnout was around 6.5 million voters as based at the results at that time.

Chebukati had initially put the turnout at 48% on Thursday before revising it downwards to 34.5% overnight.

But according to provisional results, President Uhuru has so far garnered over seven million votes sparking speculation they were being computer generated. At the same time, the electoral agency has moved to dismiss some of the results circulating on social media as fake.

“It has come to the attention of the Commission that there are fake and unverified results being circulated on the social media, we wish to reiterate that the official results are those verified and announced at the National Tallying Center by the Commission,” said Chebukati.

He said verification is a crucial process as it is anchored in Article 138 (3) of the Constitution, which guides the Commission in terms of process, tallying, verifying and declaring the presidential election.

The Commission says the October 26 poll results can be found at its portal https://forms.iebc.or.ke/ ,  saying  other “results” should be attributed to their respective sources.

Before the fresh poll, Chebukati had moved to the Supreme Court seeking guidance of his role as the national returning officer in the face of the Court of Appeal affirmation that results declared at the constituency are final and not subject to alteration at the national tallying centre.

Related: Sonko vs Mutua in battle for Kamba supremacy

However, his application was dismissed with the judges declaring that he can only note any discrepancies but not seek to correct them and leave the rest to an election court.

The fresh election has been a high stakes affair following NASA candidate Raila Odinga’s decision to withdraw from the race though his name was retained on account of not filing Form 24A.

The Commission was forced to postpone elections for a second time in 25 constituencies in Homa Bay, Migori, Kisumu and Siaya counties after Nasa supporters barricaded roads and stopped IEBC officials from conducting the exercise. With the tedious verification process, it is likely to be a long wait before Kenyans receive a final announcement of results.