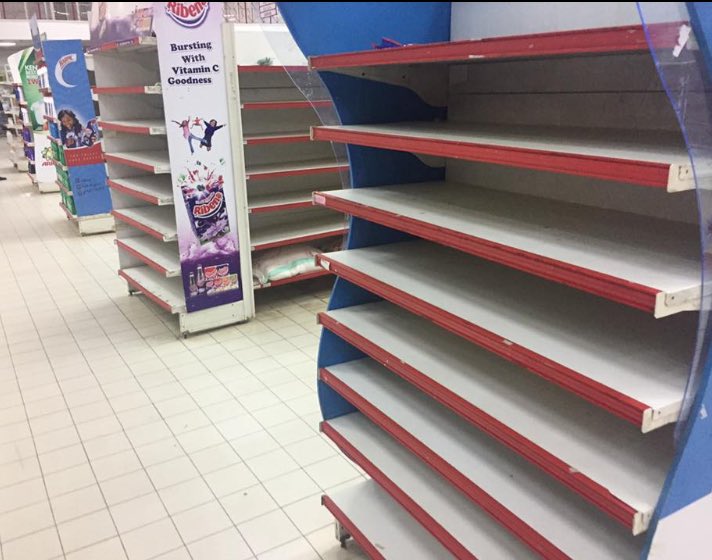 Landlords are frustrating Nakumatt’s turnaround strategy, with some resorting to disconnecting electricity in efforts to force the troubled retailer out of their premises.

Peter Kahi, the retailer’s court-appointed administrator, said in a new report that the landlords were engaging in “operational disruptions”, with some refusing to give the retailer access to their premises despite court orders to the contrary.

Mr Kahi said all Nakumatt branches needed to be fully operational if the retailer was to get back on its feet. The retailer currently has 17 branches open, with plans to re-open another six.

This might, however, be affected by the mall owners’ hardline stance as they seek to recover millions of shillings in unpaid rent.

“Some landlords have resorted to actions that are detrimental to the turnaround plans,” said Kahi.

“City Mall has resorted to executing the defective court orders to ransack the goods and throw them on the streets despite having been paid rent for February 2018. Ridgeways have resorted to switching off electricity… Galleria has resorted to operational disruptions… Cross Roads is also looking not positive towards reopening the branch.”

The retailer says 15 out of the 17 branches that are open are fully stocked while the rest are being restocked.

Kahi will today present the report to Nakumatt’s creditors, some of who are likely to reject it outright due to the radical proposals contained in it.

These include a grace period of three years before some of the creditors can start receiving payment, which will be staggered over a six-year period, with the last payment scheduled for 2026.