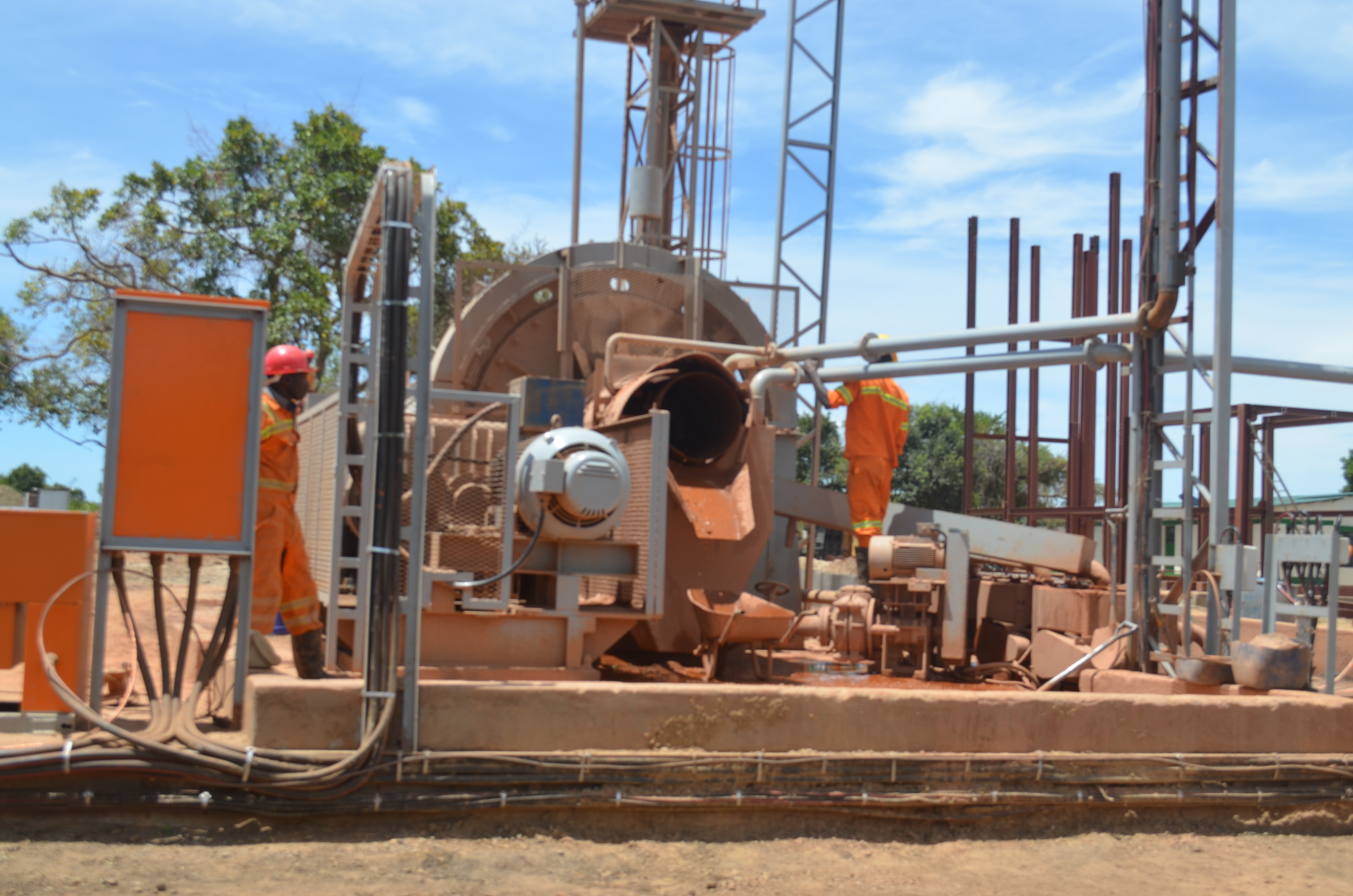 The company owned by Goldplat, a London based company, attributed the decline to heavy capital commitment in the first and second quarter to finance the construction of its new processing plant in Lolgorian, whose benefits of increased production capacity began to be realised only in the last quarter of the financial year.

Kilimapesa, which is located at Lolgorian area in Transmara, produced 3,408 ounces of gold and gold equivalents during the same period compared to 2,005 ounces of gold in the year to June 2016.

Notably, the company achieved operational profitability in the second quarter of the last financial year for the first time since the mine was established about a decade ago.

SEE: Bald men have gold in their heads

He said that the company has also continued to achieve operating profitability across its other gold recovery businesses in Ghana and South Africa.

He said that with the processing plant expansion at Kilimapesa progressing well, the focus is now to ensure that the underground operations produce sufficient quality ore to fill the milling capacity at the new processing plant.

The chairman said that the successful turnaround strategy at the mine initiated in 2015, has led to increased gold equivalent production and the company is committed to maintaining active growth strategy to build production and profitability.

“Our long-term investment in our Kilimapesa Gold Mine in Kenya is now starting to produce worthwhile results. This has, accordingly been a good year for our company and I’m pleased to report that our growth initiatives are set to continue as we remain focused on further building production and profitability,” said Robinson.

In its monthly update, the company said that the installation of an elution plant at Gold Recovery Ghana and the expansion of stage three of the Kilimapesa plant are on track in the new financial year in line with the company’s strategy to develop its mining operations alongside its precious metals recovery activities.