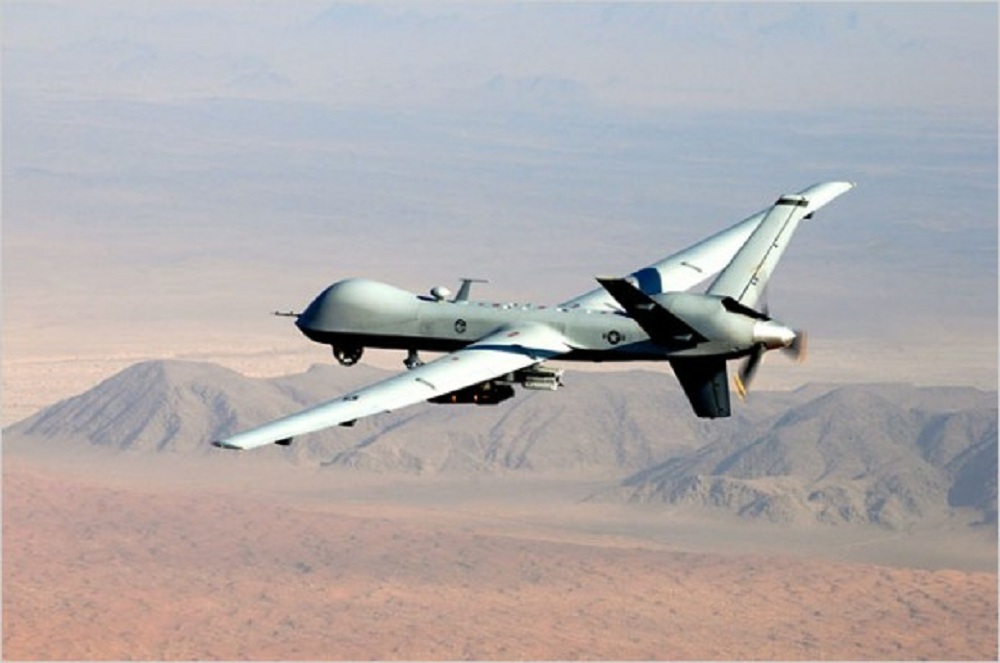 KCAA says for one to operate a drone, he needs clearance from both authority and the ministry of Defence.

According to regulations published last year, failure to do so would attract a fine of of Ksh 2 million or six months’ imprisonment.

Those who operate drones in a “negligent” or “reckless” manner — flying them over strategic installations, radar sites, communication masts, prisons, police stations, courts of law and scenes of crime — are also liable for Ksh 1 million fine or six-month imprisonment.

On the other hand, illegally blocking licensed drones attracts a fine of up to Ksh 5 million or up to six-month imprisonment.

Here is the notice: 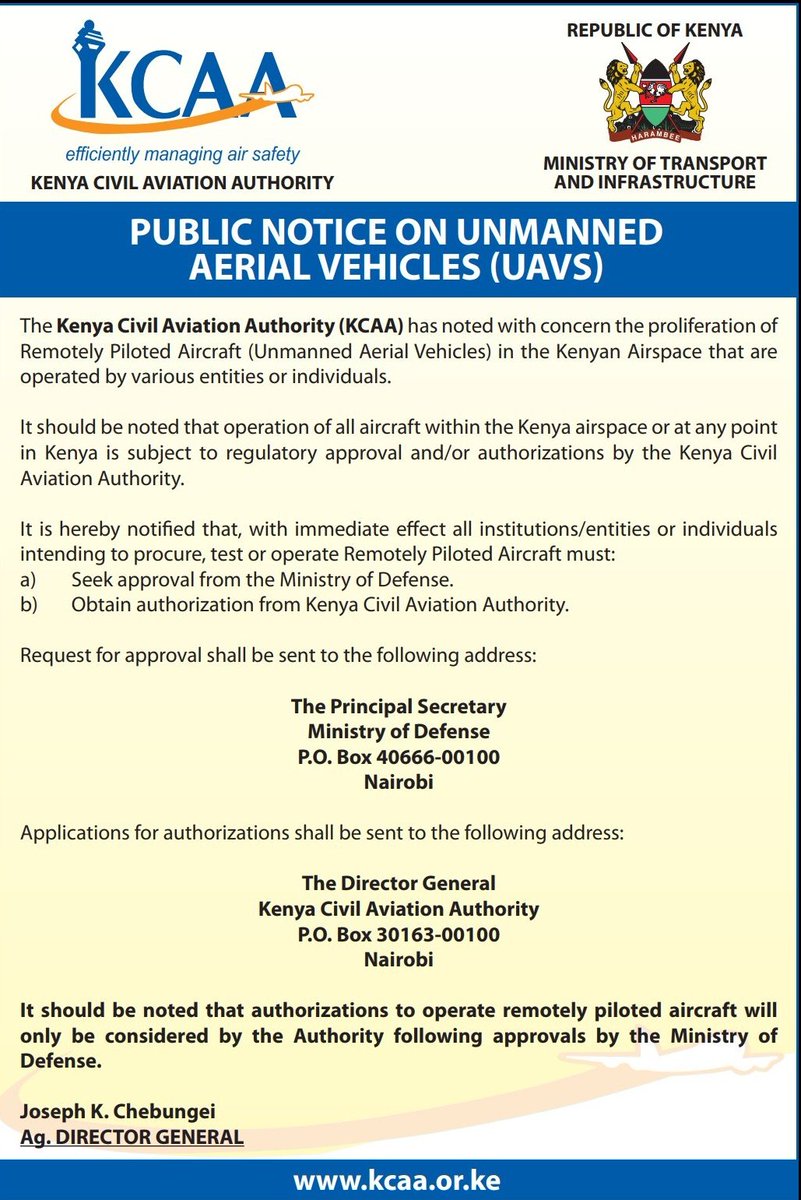 Here are the fees charged by the KCAA for drone operators: 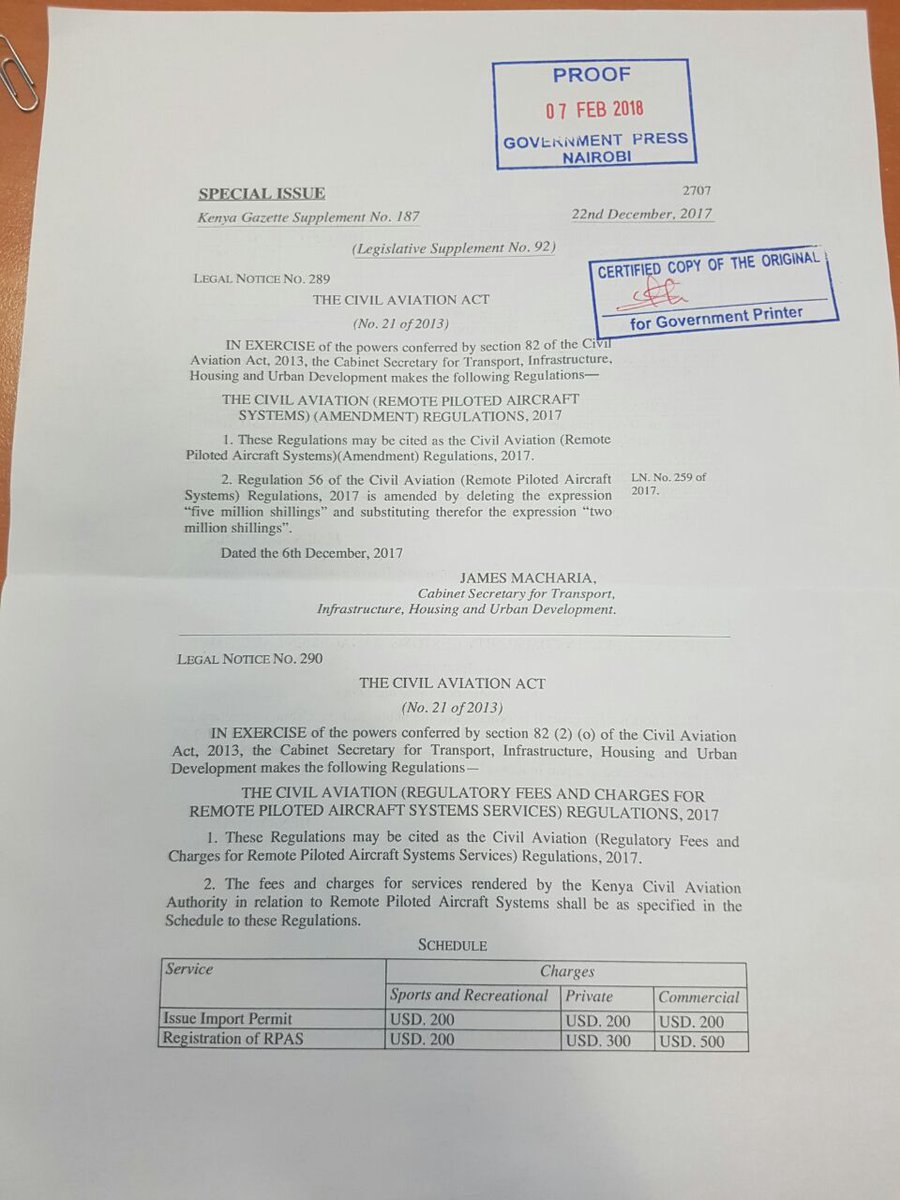 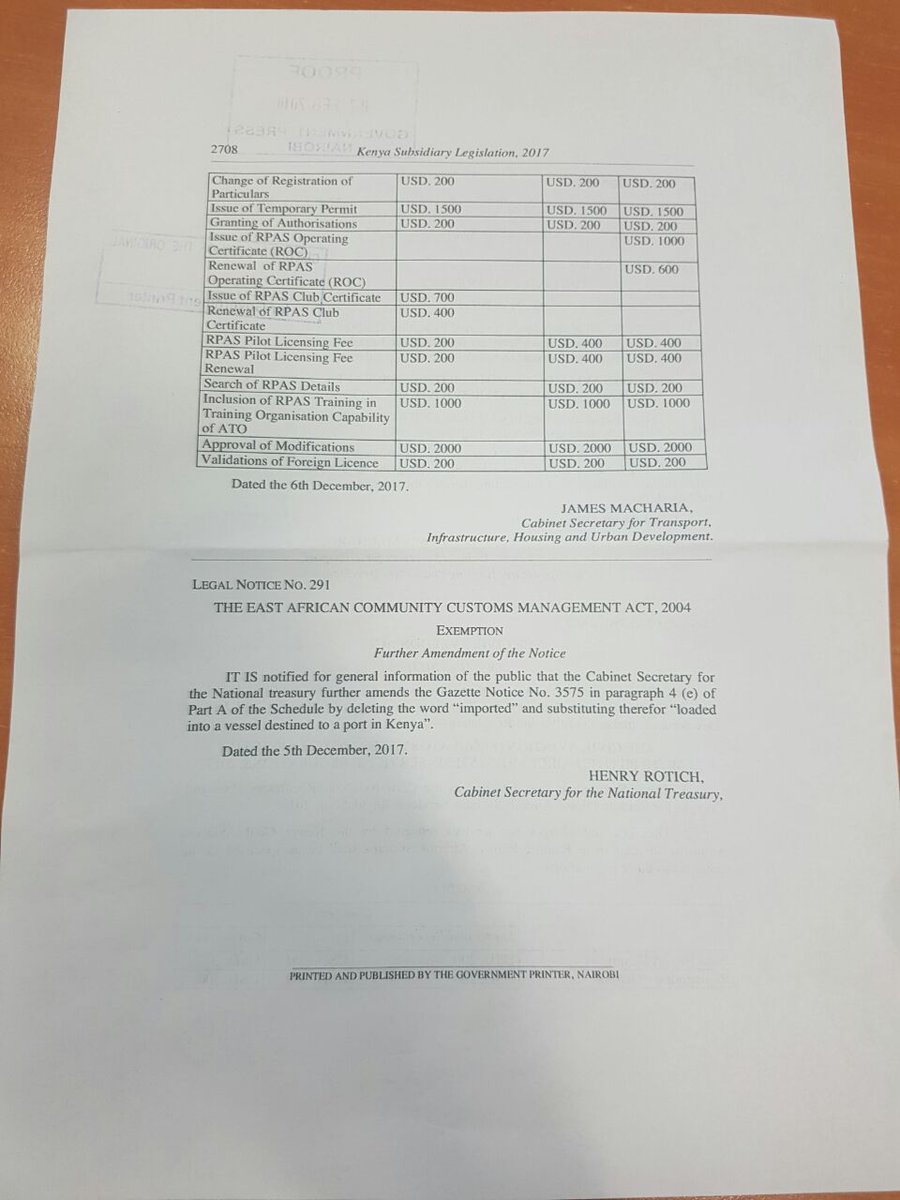 However, critics aver the charges are way too high.

“Waziri @JamesMacharia_ A good videography drone costs between 75,000 and 150,000 ……….. why then would it cost over a million bob just to fly it in Kenya? Not only are these costs crazy and outrageous, they will also get in the way of vloggers showcasing the #MagicalKenya,” Polycarp Hinga, a pilot and drone owner, tweeted.