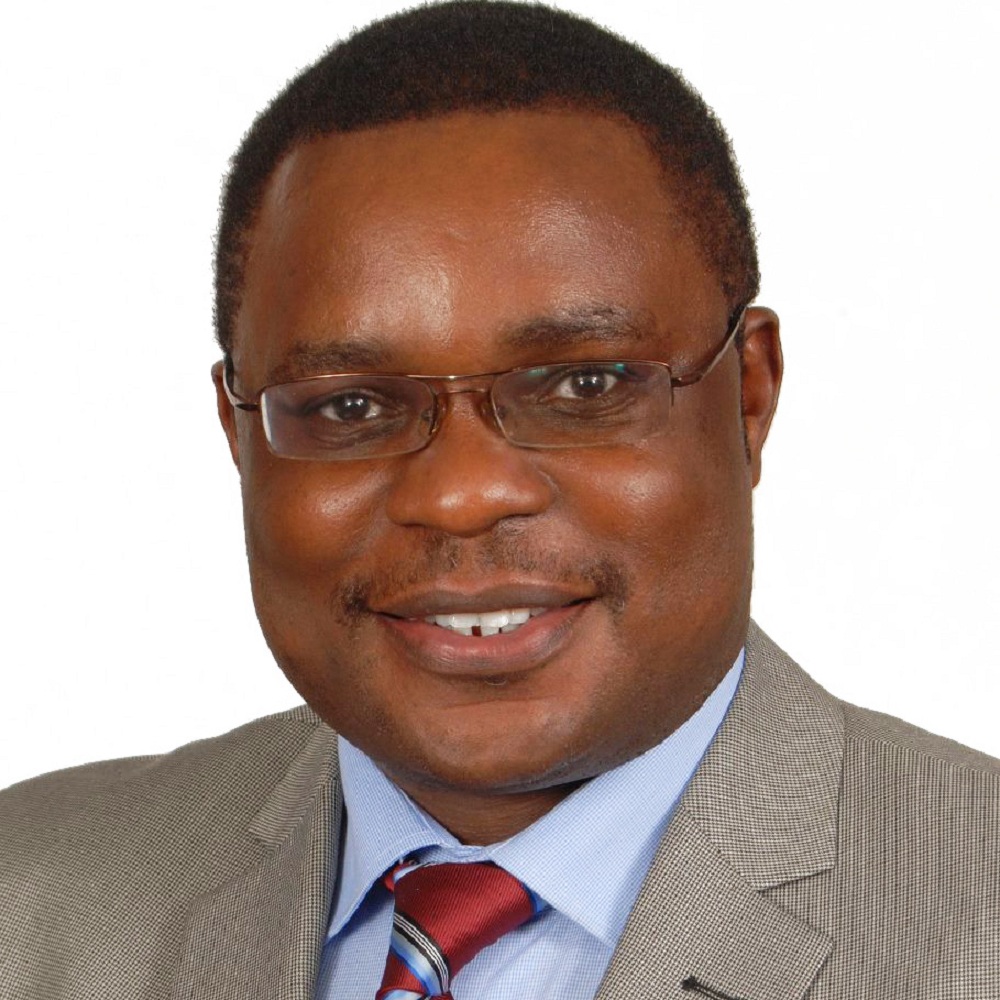 Muturi, who is the outgoing Speaker, had been tipped to retain his seat thanks to his performance in the 11th Parliament while Lusaka, the former Bungoma Governor, will take over from Ekwe Ethuro, who lost favour with his sponsoring party for pursuing a bipartisan approach as Speaker. Ethuro was among those who had applied for the job.

Murkomen will replace Tharaka Nithi Senator-elect Kindiki Kithure, who will be fronted for the position of Deputy Speaker. Murkomen will be deputised by Fatuma Dulo.

Benjamin Washiali will be the Majority Whip in National Assembly with Susan Kihika playing a similar role in the Senate. Kihika was initially interested in the position of Deputy Speaker.

She will be deputised by Murang’a Senator-elect Irungu Kangata, who was also eyeing the Deputy Speaker position.

In the National Assembly, Kuresoi North MP Mr Moses Cheboi is the only candidate for Deputy Speaker. With Jubilee enjoying a majority in both Houses, its candidates are all but set to emerge victorious in tomorrow’s elections.

It also emerged that there was consensus that Jubilee Party Secretary General Raphael Tuju be considered for an appointment to Cabinet if the Supreme Court upholds President Uhuru’s win.

Business Today was the first to predict the former Rarieda MP was destined for bigger things.

Meanwhile, after a Nasa parliamentary meeting at Okoa Kenya headquarters, co-principal Moses Wetang’ula announced that they will have a retreat next week to deliberate how the various parties under the formation will share parliamentary leadership positions.