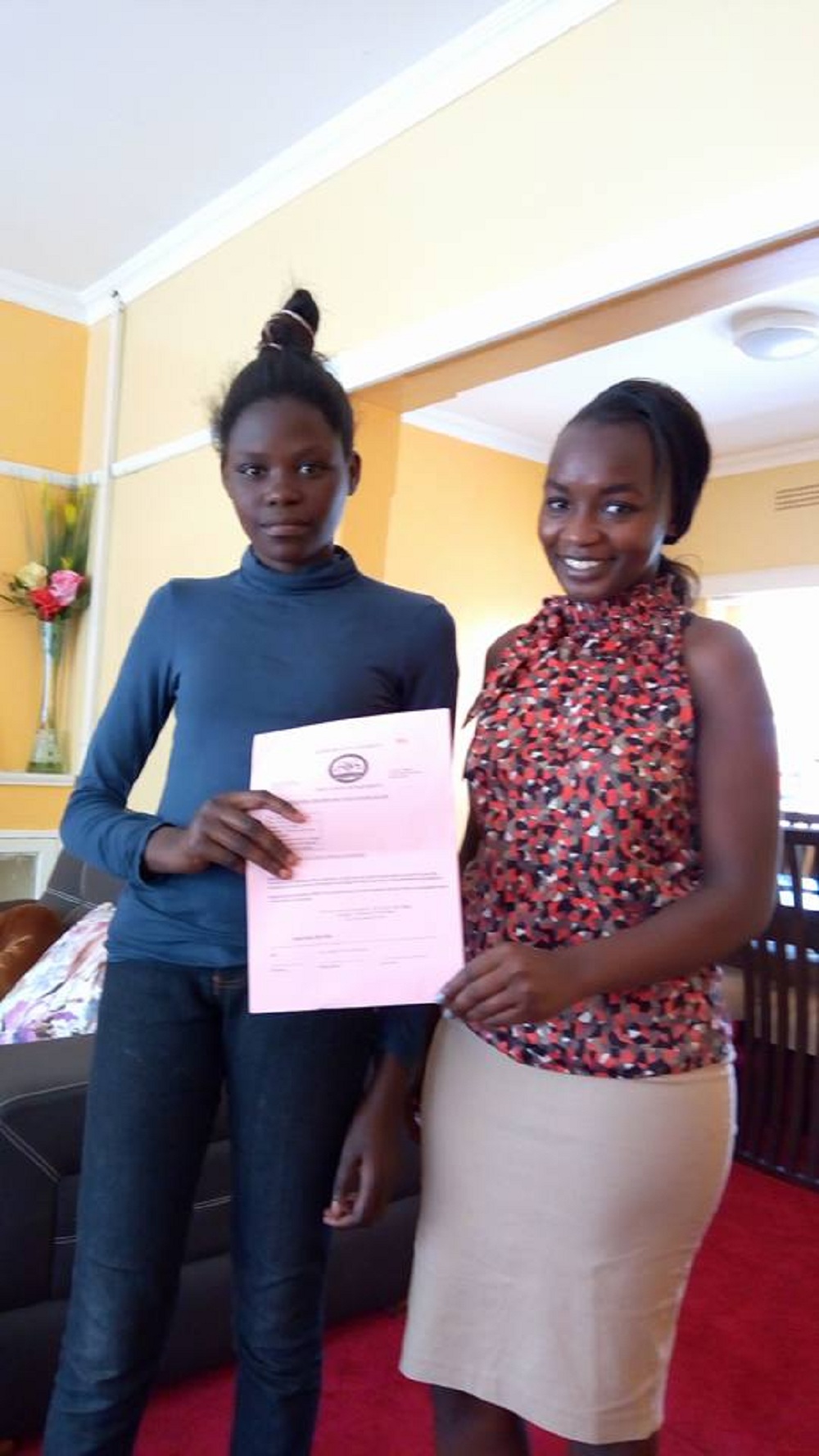 A 2017 Kenya Certificate of Primary Education (KCPE) candidate, who was almost committing suicide after her mother failed to raise her Form One fees, can now join school after a Good Samaritan, Ruth Mumbi highlighted her pride on social media.

In addition to lacking school fees, Grace Akinyi and her family had been locked out of their house over rent arrears and after scoring 379 marks, she could not join Sigoti Girls in Nyakach, Kisumu County.

Akinyi could not believe her dream to proceed to secondary education and most of her friends who she had studied with mocked and started laughing at her because of a situation she had no control over making her think of committing suicide.

A friend to the family has been hosting her, her mother and her other siblings in Soweto Slums in Kayole estate, Nairobi, but had been overwhelmed by the unintended responsibility for over a month.

“Attention! Attention! I have just received a distress call from Soweto Kayole, of a young girl who almost committed suicide coz of the frustration of being not able to enroll in high school,but was saved by the community. Awino Grace Akinyi sat for her Kenya Certificate of Primary Education last year. Akinyi passed well scored 379 marks out of 500. She is unable to join High School because she lacks school fees. The mother Marlin Awino Bunde is struggling to pay her rent, which have also rendered them homeless. Awino is appealing to well wishers to support her achieve her dreams. She has been enrolled to join Sigoti girls,” she posted on Wednesday. 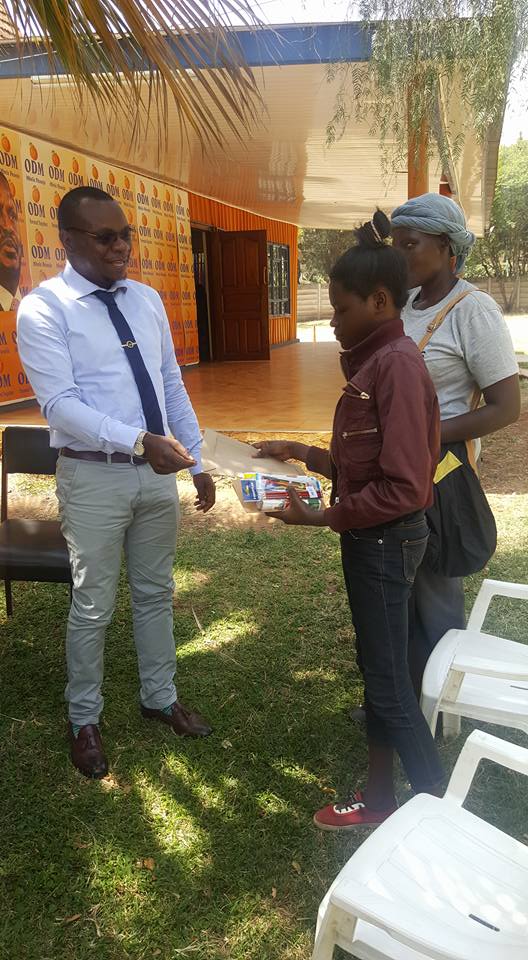 In addition, Etale cleared the family’s rent arrears and also bought her  pens and pencils as well as a Holy Bible for spiritual nourishment.

“…I have made my donation as promised, bought pens and pencils and above all, the Holy Bible for spiritual nourishment. I also paid their rent arrears after the landlord locked them out a month ago. They have been a burden to a friend who has been accommodating them for the past one month. IN EVERYTHING, GIVE THANKS TO GOD,” he wrote on Facebook.

A good number of students who performed well in the 2017 KCPE exams have come out to make public appeals for financial aid to help clear the semi-subsidised fees with a number being turned away for not clearing first term fees.