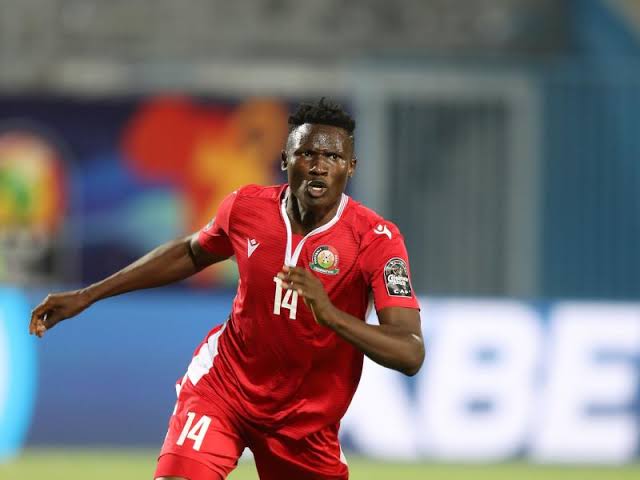 Harambee Stars was successful in winning Kenyans’ hearts after beating Tanzania at the Total African Cup of Nations. Just that win is satisfying for Kenyans but the team has a chance to make an even greater impact at the tournament.

Algeria has already qualified and is on its way to topping the group. All they need to do is secure a draw against the Taifa Stars. Two teams are set to qualify from the group and Kenya and Senegal will be fighting for the second spot in their final group stage fixture on Monday.

It will be a do or die affair between the two teams despite the difference in their quality. However, Harambee Stars’ first match against Algeria taught Kenyans not to be very hopeful when the national team is playing against a highly rated side.

This, however, does not rule out the fact that Harambee Stars have a shot at qualifying for the knockout stages of the continental tournament. What must Harambee Stars do to increase their chances of beating the Lions of Teranga?

Judging on the team’s performances against Algeria and Tanzania, Business Today came up with possible tactics Harambee Stars’ coach Sebastien Migne might employ against Senegal.

[Read: Changes Migne should make to give Stars a chance against Tanzania]

Get a hold of Mane

Sadio Mane, Senegal’s captain, is the player Kenya should be worried about but the whole Senegal team has immense quality. Mane stands out after recently winning the English Premier League golden boot and helping Liverpool win the UEFA Champions League.

Migne can assign two players to mark Mane even if it means reducing the amount of attacking players in the field. Most probably, Dennis Odhiambo will come back and assist Johanna Omollo in marking the Liverpool FC attacker. Francis Kahata is the most likely player to be sacrificed for the match as he has been struggling to settle in the past two matches.

The winning goal against Tanzania came about as a result of a counter attack initiated by Eric Johanna. Harambee Stars has enough pace to hit Senegal on counter attacks. Michael Olunga, Erick Johanna and Ayub Timbe displayed their incredible pace in the match against neighbours Taifa stars.

Senegal will inevitably get the higher share of possession and Kenya’s only shot is on exploiting counter attacks. With this tactic, however, Kenya’s defence has to be precise with tackles to avoid conceding dangerous free kicks or even penalties. Lack of precision led to the penalty against Algeria which influenced players’ morale in the match.

Senegal’s team comprises of very tall individuals who can pose a threat to the Kenyan defence during aerial duels. Crosses into the box will be lethal for Stars especially when Senegal have more men in the box.

The best remedy for this is blocking the crosses before they come in because once they do, it would be already late. However, cutting the crosses might lead to corners which are more clear opportunities for delivering lethal crosses.

To curb corners, Patrick Matasi would be highly beneficial. Using his advantage of being able to hold the ball, the Kenyan goalie can intercept the crosses from corners.

Senegal’s height is a big threat for Kenya and might waste Kenya’s chance of getting to the knockout stages. A draw will be a good result as Kenya will have a chance of qualifying for the round of  16 as one of the best group losers.