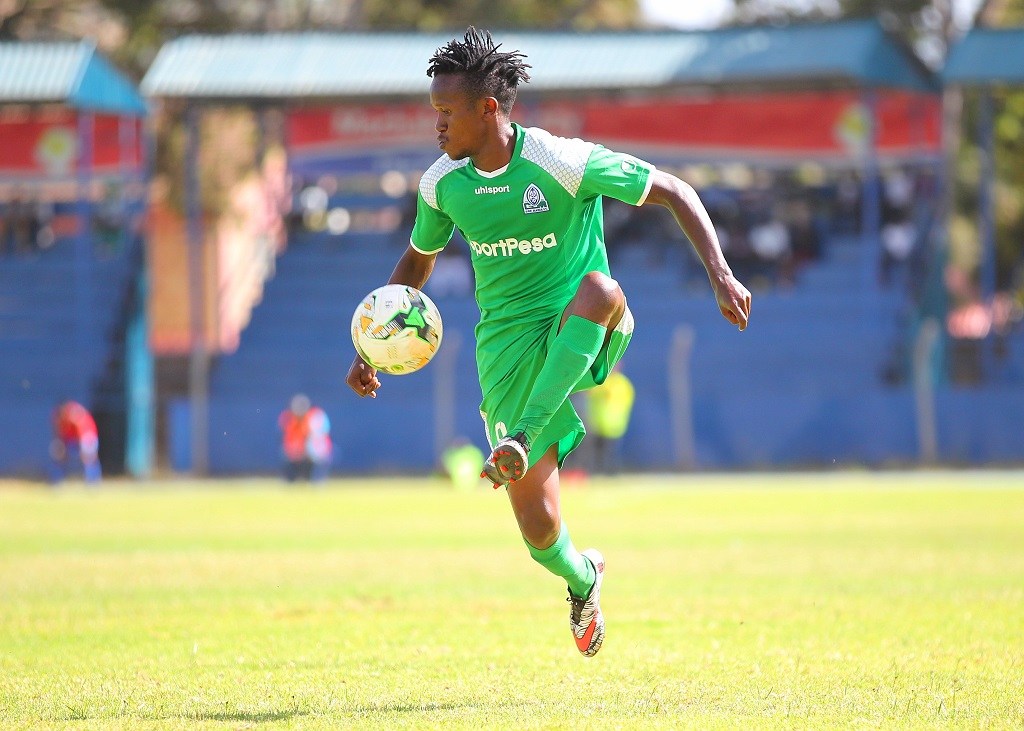 18-time Kenya Premier League champions Gor Mahia have had a successful season in the local league winning yet another title. Gor’s glory can be credited to Turkish-Cypriot tactician Hassan Oktay but a huge part of it is because of players’ skills and hard work.

These players, however, have been complaining about unpaid bonuses and salaries, which is the trend in most Kenyan clubs. In Gor’s case, however, the players have successfully showcased their worth with the team reaching the quarter finals in the CAF Confederation Cup tournament.

Now that the season is over for K’Ogalo, some top players will be thinking of leaving the club if they get better deals. According to reports, some players have already received better offers with Jack Tuyisenge and Francis Kahata being linked with Tanzanian giants Simba SC.

Kahata has not been in good terms with Gor’s club chairman Ambrose Rachier after the latter claimed that the player was on a mission to tarnish the name of the club. Rachier said this after photos of  Kahata spending the night at an airport in Dubai did rounds on social  media.

Rachier claimed that Kahata alongside other Gor players stage-managed that scenario to win sympathy from fans. He then said that the players responsible will be punished.

Kahata’s contract will expire at the end of June and Gor face the risk of losing the player without gaining any money. Perhaps Rachier’s punishment is letting Kahata go but this will sure be punishment to the club and not Kahata.

According to reports, the midfielder would very much like to stay at K’Ogalo but only if the club will offer him a better deal.

“I love Gor Mahia but as you know football is like a business; they need to do something if they want me to stay next season,” he was quoted by Citizen Digital as saying. “My contract ends in June and thus if Gor want me to stay then they should offer me a better contract which matches what other competitors want to give me.”

Apart from the former Thika United midfielder, Gor might lose Rwandan striker Jacques Tuyisenge, Captain Harun Shakava and utility man Philemon Otieno. These players have been key in helping K’Ogalo secure their third consecutive league title. K’Ogalo is more likely to suffer if they release them.

It is not the first time that the club has let players go but they always find a way of replacing them. In the past, Gor has lost the likes of Meddie Kagere, Karim Nzigiyimana and Khalid Aucho just to mention a few. The club managed to replace these players but they could be better if the players would still be at the club.

Imagine a Gor Mahia with Kahata and Tuyisenge playing with Kagere, Nzigiyimana and Aucho. This is a team that would definitely be challenging for continental trophies but because of player loss, Gor’s only success every season is clinching the domestic cup.

Keeping these players only requires better playing conditions for players. Paying their salaries and bonuses on time as well as proper accommodation and transport during away matches. Gor have conquered Kenya but they have not been able to clinch continental success because they lack the squad that can do so.

Read: Battle for Mombasa Port in the hands of three judges

It is a high time that Gor Mahia retains their top players and finally challenge for continental trophies.