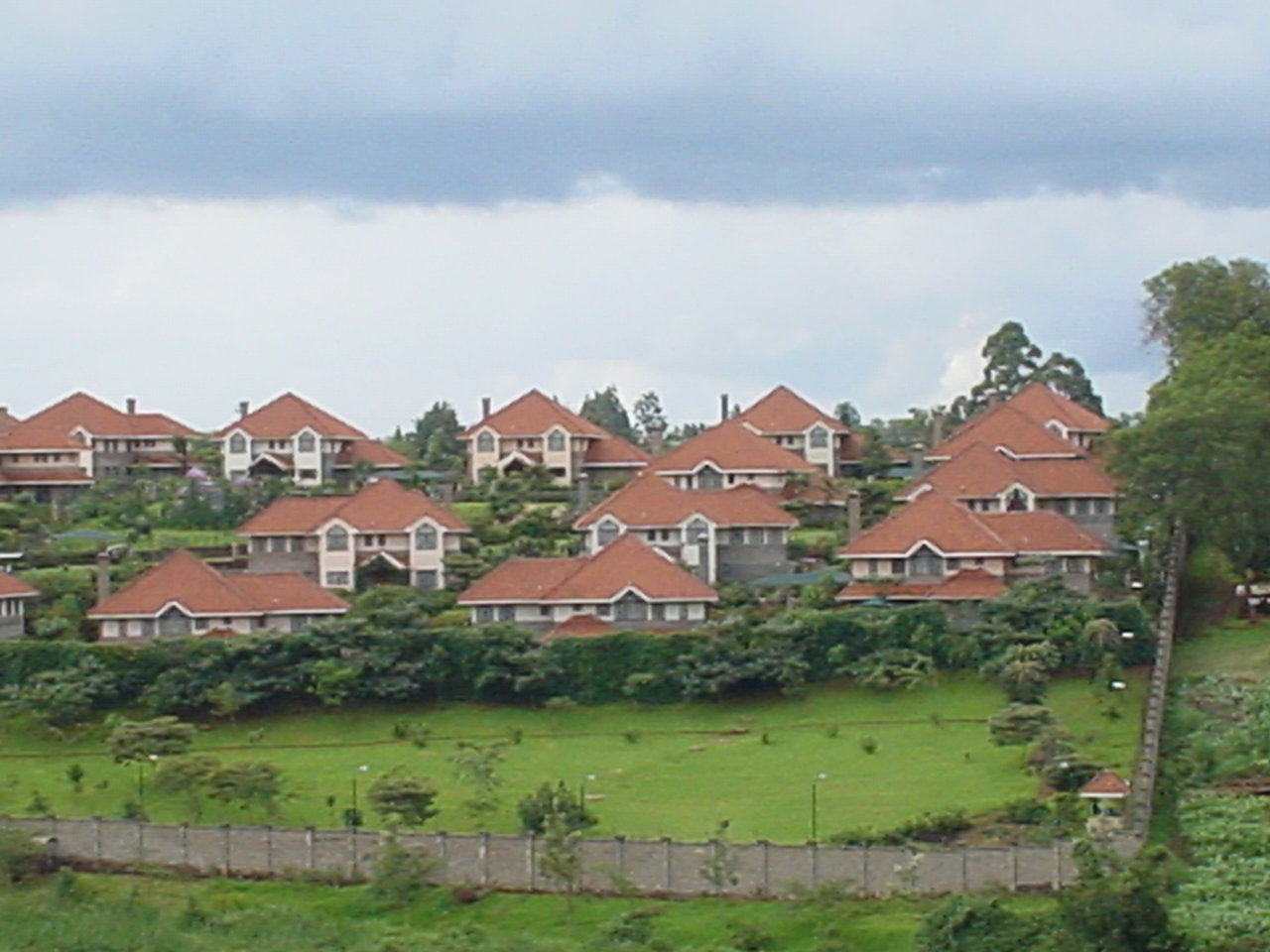 The Hass Property price indices for the third quarter of 2017 show subdued activity as a direct result of uncertainty in the market following the announcement of a fresh election.

The aftermath of the September 1st Supreme Court ruling that overturned the re-election of President Uhuru has led to a slowdown in buying activity as there is a lack of clarity on when there will be a conclusion to the electioneering period.

HassConsult, which prepares Hass Property index, notes that there was a spike in activity by up to 400 per cent in the three weeks following the announcement of election results in mid-August as the assumption then was that the electioneering period was over. However, the Supreme Court’s directive for a new election has resulted in buyers adopting a wait-and-see approach.

“We saw activity pick up from mid-August as buyers who had held off on purchasing decisions came back to the market, but the current uncertainty moved sales momentum back to the pre-election period. Buyers are sensitive to risks associated with the political process and are therefore unlikely to make decisions until there is an end to this period,” said Ms Sakina Hassanali, Head of Development Consulting and Research at HassConsult.

Overall there property prices recorded a 1.8 per cent drop over the quarter and 5.1 per cent drop on an annual
basis. Amidst the subdued market there were pockets of growth particularly in suburbs in or close to the diplomatic zone.

Investors turned to properties in the diplomatic zone or suburbs along Limuru Road where sustained demand offers a return in a market that is slow due to uncertainty in the political environment.

Gigiri is the best performing suburb up 4.8% over the quarter, while Muthaiga is the top performer on an annual basis up 12.5% mainly driven by investors who see value in buying houses in the areas that serve the diplomatic corps and expatriate community.

SEE:  Why Karen is still coolest place to stay in Nairobi

On the other hand, asking rents dropped by 0.3 per cent. As the country’s political uncertainty creates a knock-on effect on economic growth, rental hikes across the country have been minimal while falls were witnessed in many of Nairobi’s main  suburbs.

“A slowdown in economic activity has a direct impact on wages as firms become more aggressive on cost management,” Ms Sakina. “We expect the sluggish growth in incomes has resulted in a stagnation of market rents.”