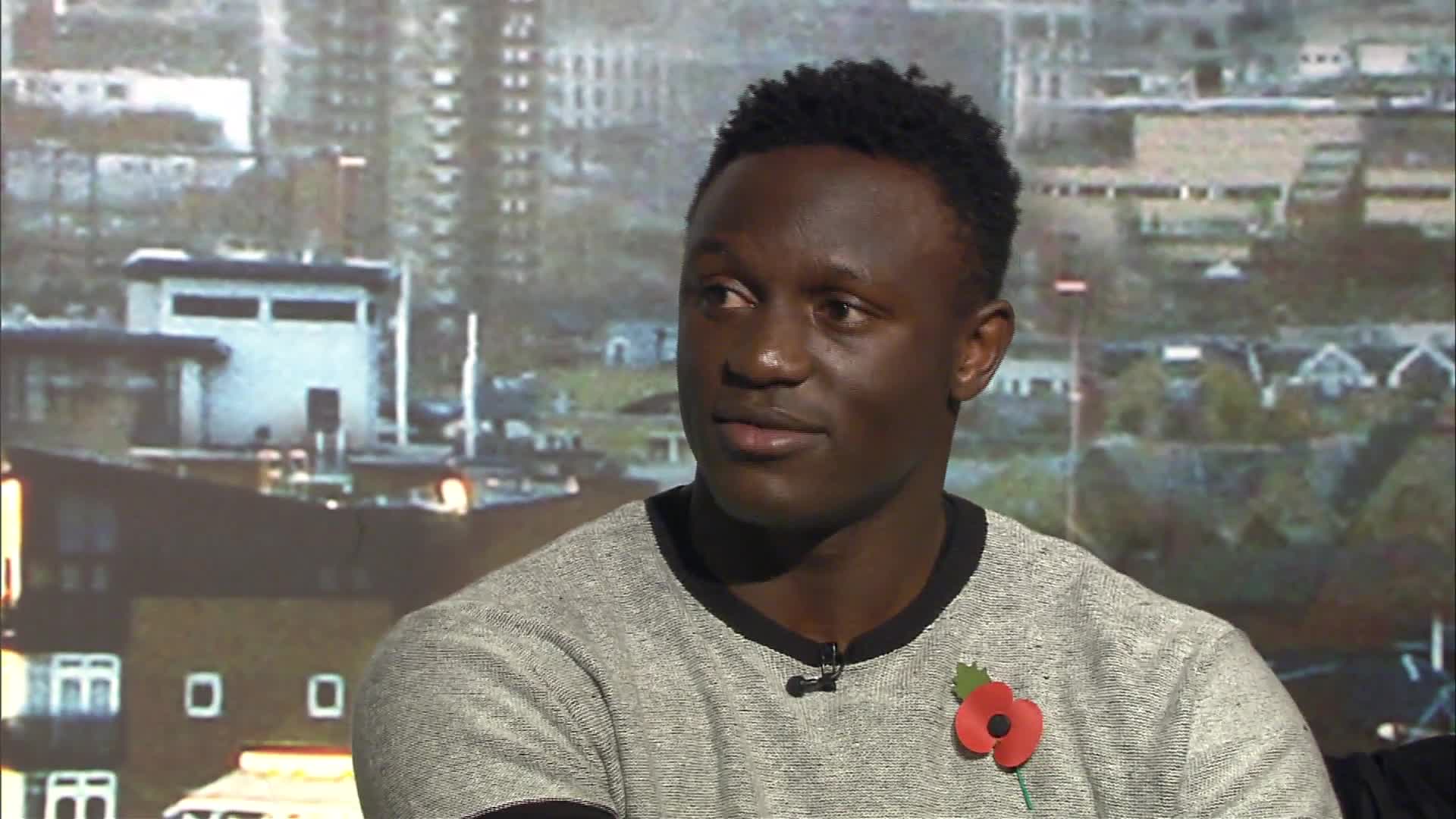 It is everywhere in sports. It is found right away from the jerseys, the stadiums, the clubs themselves and of course the players who dictate what they earn by showcasing how good they are.

This is money and its factor in the game. Many players have turned into instant moguls, making huge chunks of money out of the blue while others have struggled to reach their peak of finances in the game but sadly end up paupers, many years on.

It is also only fair to note that some have also managed their finances well throughout the ages. The status quo has it that footballers are some of the richest people on earth today but have not identified how these players keep going even after retirement.

Business Today met Harambee Stars’ and Tottenham’s new recruit Victor Wanyama and he shed some light on what it takes to be a successful entrepreneur in sports and what goes on behind the scenes in the struggle to handle instant wealth: – Here are the three quick steps.

1.Seek advice:  At the end of the day, sport is business. A good business must be well managed and should be done professionally. This can be done through trusted family members or a private accountant who must ensure the finances run accordingly and documented well. “I was lucky enough to have my people with me, my family has been very instrumental and my father continues to advice me on what should be done,” said Victor adding that players should seek professionalism in terms of investments.

2.Count your Money: “Players should be careful with finances, every penny counts and it is important to invest,” he said. It is important to sit down with other significant people to strategize and keep your money well. The joy that comes with the six digit amounts can be so magnified but the Tottenham player calls for sobriety when it comes to instant wealth. “I would encourage the upcoming players to have an investment plan in place even as they struggle to reach their dreams,” he added.

3.Invest Wisely: While he declined to disclose his area of investments citing commercial sensitivity, Victor Wanyama admits that he is an investment guru. Well, anyone in his shoe would probably think of the same or even wonder how the millions of money are handled. On his die, the Harambee Stars Captain told Business Today that ‘Investment is healthy for the future’ adding that “I invest in a lot of things. I may not quote them here but I invest and I do it wisely, it is important,” he said.

Coming into a large amount of money might seem like a great excuse to live the easy life. We have seen rich players die poor while others lead miserable lives after their maydays in the game. With more money can come more problems. It is therefore prudent, as an upcoming man or woman of the pitch to be sure to use this advice when deciding what to do with your new founds wealth.

How to Create a Budget That Works For You