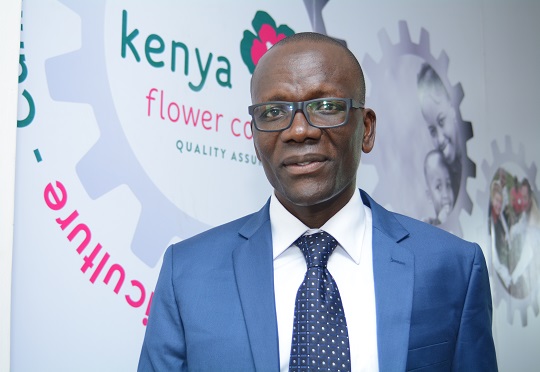 Flower firms on Tuesday warned that the government’s move to impose new agricultural produce cess rates risks reversing the gains made towards recovery by the sector and putting more Kenyans out of jobs.

The Horticulture (Crops) Regulations 2020 gazzeted in June 2020 have increased the Agricultural Produce Cess from the previous 30 cents per kilo to 0.25% of the customs value translating into four times what the exporters had been paying until December 2020.

The exporters are required to start paying the new levy on January 1 as directed by the Horticulture Crops Directorate (HCD) in a letter dated December 30, 2020.

In a statement issued Monday, Kenya Flower Council (KFC) Chief Executive Clement Tulezi said that the passing of the regulations was undertaken without consultation of key industry players adding that the exporters were only given one day to comply,

“Despite our continued engagement on the Horticulture (Crops) Regulations throughout 2019, there has been no official communication by neither the Ministry of Agriculture, Agriculture and Food Authority nor the Horticulture Crops Directorate on the final outcome on the bill,” said Mr Tulezi.

“This arbitrary increase will kill the industry that is struggling to recover from the COVID-19 Pandemic,” he added.

He further stated that KFC is proposing that the regulations be halted to allow for proper consultation with stakeholders.

“As countries have in the last five months gradually lifted the lockdowns that adversely affected the industry, demand for cut flowers has been picking up in most destinations, However this move will erode gains made by the sector and set it back downhill,” Mr Tulezi said in the statement.

“The flower sector employs over 200,000 flowers directly and a further 1,000,000 indirectly. These livelihoods are at risk if these regulations are implemented as directed by the Horticultural Crops Directorate. We believe there is no justification for the increase,”

” This directive is against the spirit of facilitating trade and creating a conducive business environment. The flower export industry ranks among the top four foreign exchange earners for Kenya,” he added.