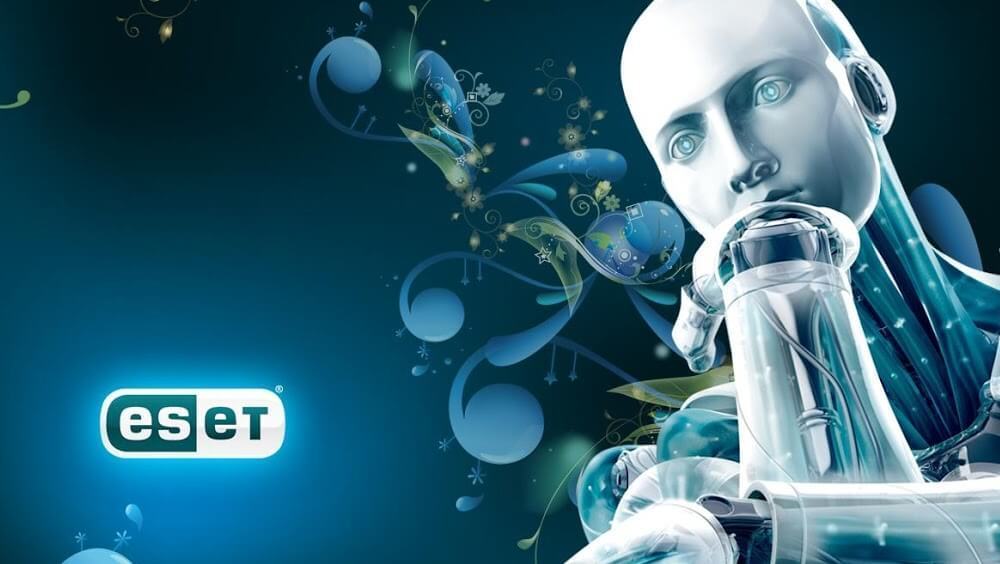 ESET, the leading IT security company based in the European Union, is the top endpoint security vendor in Central and Eastern Europe (CEE), taking the most sizeable portion of the annual market share.

According to the IDC Endpoint security software market shares 2017 report, ESET’s market share in the CEE region accounts for 37.5 percent, outpacing all of its competition. IDC has estimated ESET generates around US$90 million from the IT security revenues recorded in the region in 2017 following 13.5% year-on-year growth. ESET is also included among IDC’s “established leaders”, which are large organisations with extensive R&D teams, robust security suites and strong investments in innovation.

“ESET’s technology comes from Central Europe, with our first software being developed in Slovakia more than 30 years ago, which makes us even more proud to keep the CEE region as our stronghold. We are proud to be the leading ’made in the European Union’ IT security solution and pleased that we are expanding our reach further in Europe including our fast growing Western European markets,“ says Miroslav Mikus, ESET Sales and Marketing Director for the EMEA region.

ESET is headquartered in Central Europe and accounts for 37.5% CEE market share based on this recently released IDC market report. ESET ranks 6th globally according to the analyst firm.

IDC highlights ESET Encryption and two-factor authentication in its report, both crucial elements in the already active GDPR legislation.

“Both multi-factor authentication and encryption are available to midmarket customers of ESET at an acceptable price and level of complexity along with ease of use… An offering that promises significant data security improvements for ESET’s customers,” writes Mark Child, IDC’s CEE Security Practice Lead, author of this report.