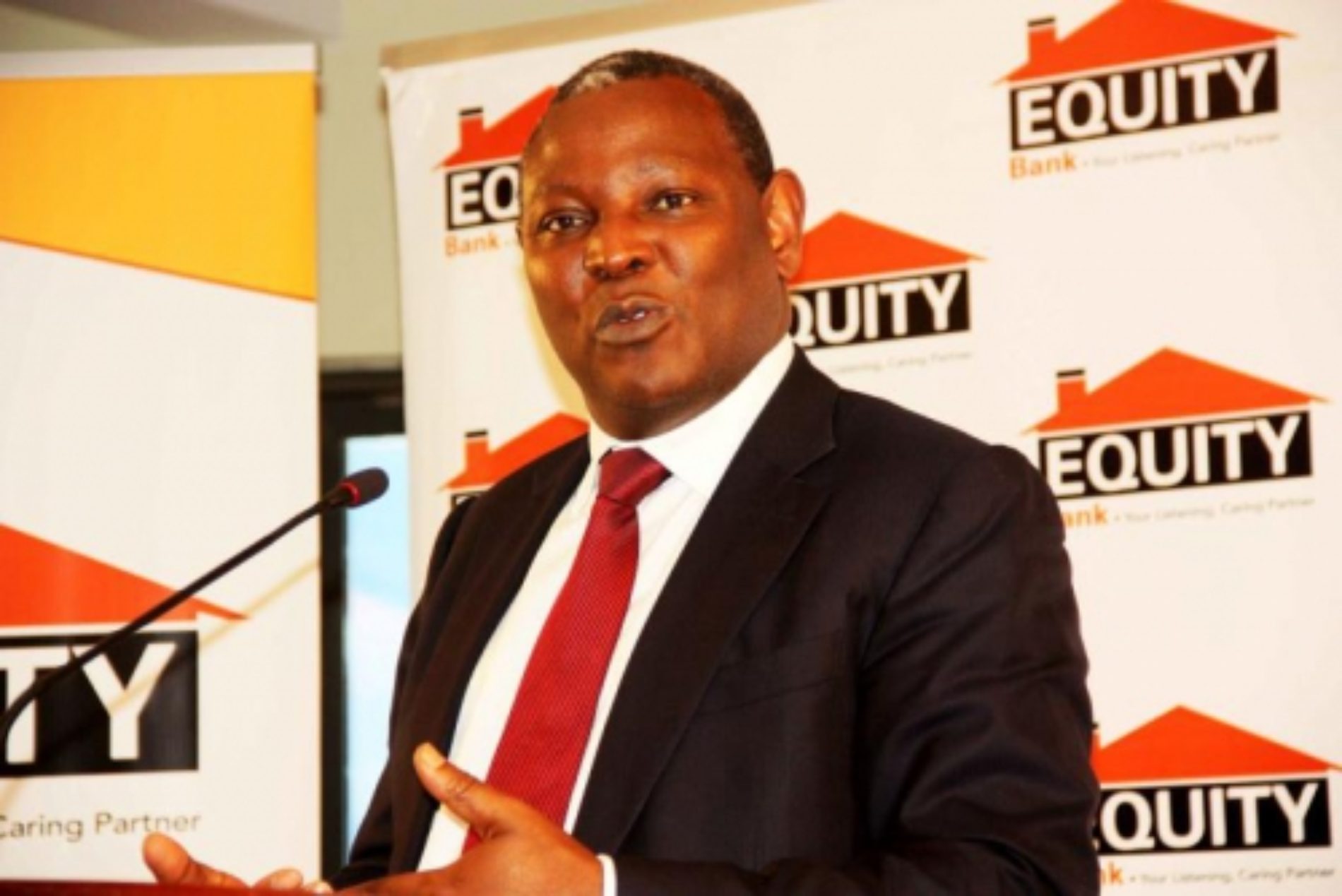 Equity Bank has set up a Commercial Representative Office in Addis Ababa, Ethiopia as it prepares to commence operations.

The Bank has appointed Hassan Maalim as the Head of the Commercial Representative Office which will be based at Kazanchis-Addis Ababa Ethiopia and is expected to be fully operational in July this year.

Hassan brings a wealth of experience having joined Equity Bank in 2005. He holds a Bachelor of Arts degree and an MBA in Finance.

Equity Group CEO and MD Dr James Mwangi said: “Having completed Phase One of our expansion, the entry into Ethiopia is part of our Phase Two expansion in pursuit of our aspiration of being a Pan African Bank with presence in 10 African countries by the end of the year. This will enable the Bank to continue to scale up and unlock economies of scale especially in this era of digitization and virtualisation of banking.”

The entry of Equity Bank into Ethiopia a country with a population of nearly 100 million people, follows Ethiopia’s government appointment of a privatisation commission and the ongoing reforms which are aimed at promoting a growing private sector.  Ethiopia is now ranked as Africa’s fastest growing economy according to data from IMF.

Kenya and Ethiopia have been working together on various projects, with the most notable being the LAPSET project, where they have initiated a massive transport and infrastructure plans to link Addis Ababa to Kenya’s port town of Lamu. The project also incorporates South Sudan, and comprises construction of ports, pipelines, new roads, airports and standard gauge railways.

The two countries have completed and operationalised the Ethiopia-Moyale asphalt road and the power transmission line that would further boost intra-trade is nearing completion.

With the addition of Ethiopia, the Bank will now have operations in a regional market with a combined population of nearly 500 million people, including Kenya, Uganda, Tanzania, Rwanda, South Sudan and DRC.