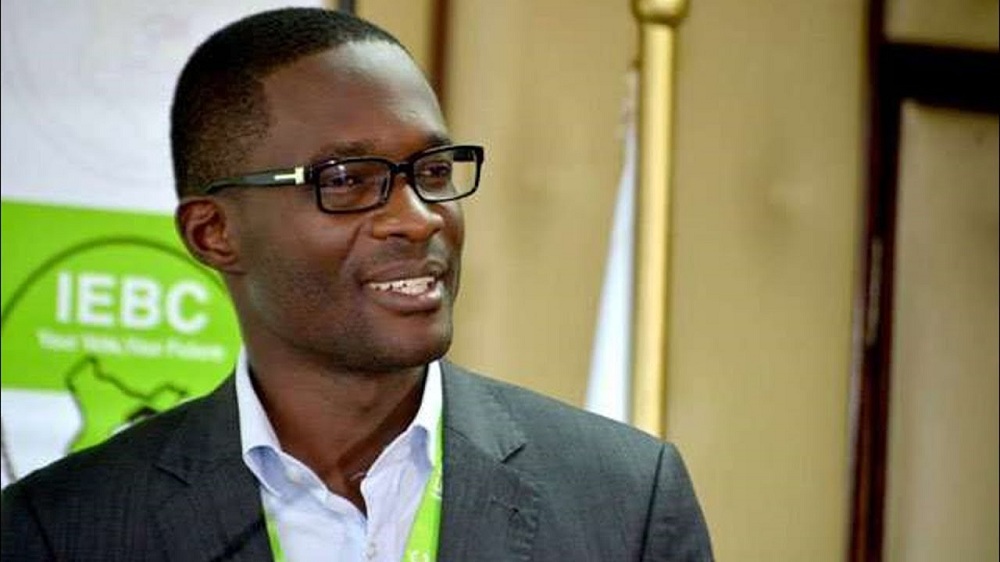 Independent Electoral and Boundaries Commission CEO Ezra Chiloba has disowned a move by a union representing the agency’s workers to move to court seeking to bar chairman Wafula Chebukati from taking action against those deemed to have bungled the August 8 presidential election.

The Kenya Independent Commissions Workers Union moved to the Employment and Labour Relations Court seeking to bar the commission fro suspending or interfering with the employment of Chiloba, his deputy Betty Nyabuto and three directors pending the hearing and determination of the suit.

The directors are James Muhati, Praxedes Tororey and Moses Kipkogey. It accused Chebukati of exposing the five to intimidation and condemned them in the public domain without any investigations.

The union, through lawyer Irene Wambua Ndegwa,  said in its plaint that Chebukati has already appointed a team to oversee the fresh presidential election ordered by the Supreme Court following the nullification of President Uhuru Kenyatta’s win.

The union avers Chebukati’s intentions are premature, baseless, malicious and in bad faith and are meant to intimidate, humiliate, castigate and eventually hound them out from employment unprocedurally.

Justice Nelson Abuodha declined to issue an injunction against the electoral body and instead set the hearing of the suit for September 20.

However, in a tweet, Chiloba denied being party to the suit.

“Let it be known that I have not instructed anyone to go to Court on my behalf on any matter. We make progress if we avoid sideshows,” he tweeted.