On Friday, Adelle took on board several prominent personalities to showcase how her podcast, which will be launched on June 25, in conjunction with Safe Boda Kenya.

She revealed that live recording will take place at K1 Klub House beginning 6 pm. It will feature a 60-minute panel discussion followed by a 60-minute Q&A between the guests and the show’s panel members.

Adelle quit K**s 100 last Friday to focus on impacting communities through her initiative – Adelle Onyango Initiative – whose aim is to empower women and youth by educating the public on issues facing vulnerable populations and creating solutions to them.

“The narrative of the podcast is based on the premise that in the patriarchal nature of society, men have a privileged hand and many times do not even realise it,” Adelle said in a previous interview. 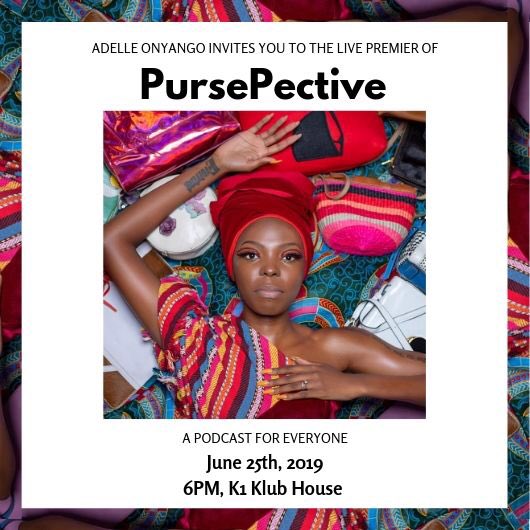 “The aim of this podcast is to bring this to light, highlighting for men the privilege they may take for granted,” she added.

The podcast is meant to create a space where women can talk about their experiences as they relate to gender equality, and men can objectively respond with their perspective.

“The podcast is a platform to not just tell the African woman’s story but to get men to understand what it takes to be the modern African woman and the social intricacies involved,” she said.

Adelle is not new to podcasting having previously run Legally Clueless.