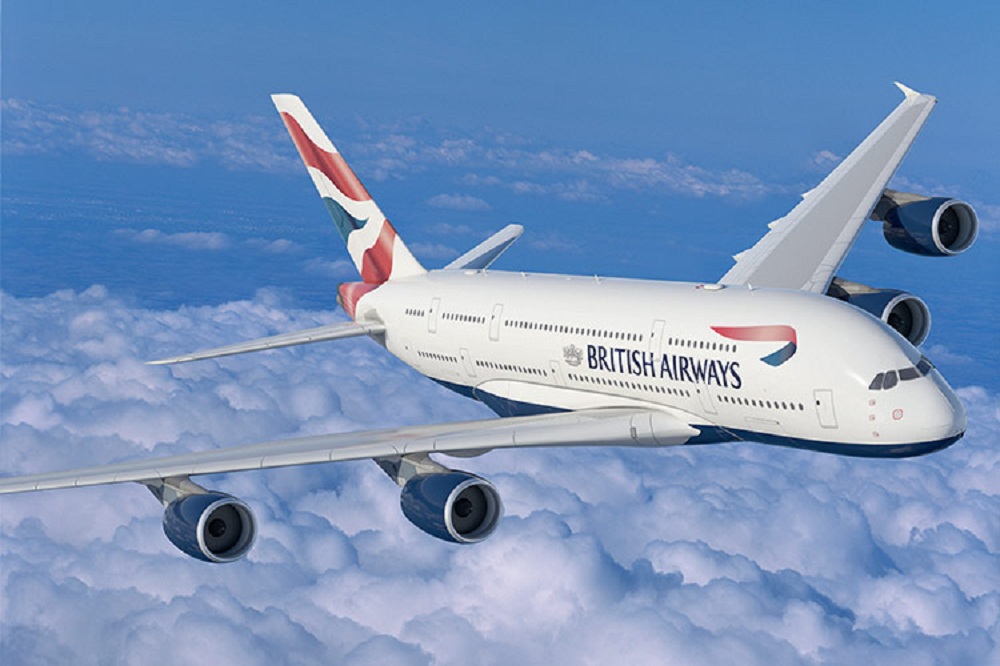 British Airways has announced two new members to lead the airliner’s commercial team in Kenya and East Africa following a recent reshuffle that saw the region’s commercial administrator moved to a new role based in the UK.

The pair of Sue Petrie and Cristina Graham will replace Kevin Leung who has been moved to the UK so as to perform a new role of Commercial Development Manager for Europe and Africa.

Based in South Africa, the pair will lead a restructured British Airways commercial team which has been separated into trade and corporate roles so as to allow for more focus in East Africa, according to the British carrier.

“I’m really pleased that my role has been expanded to include East Africa. Kenya is the largest and most dynamic market in the region and offers British Airways many opportunities. I’m looking forward to working with my Kenyan colleagues and the travel trade,” said Ms. Petrie.

Ms. Graham on the other hand will take over the role of Regional Commercial Manager, Corporate – Southern and East Africa for the British carrier as well as for Spanish airliner Iberia. Her roles include ensuring the corporate sales teams meet or exceed their targets, managing global accounts, large local accounts and SMEs and identifying new business.

“Kenya is the business hub of East Africa and having a dedicated commercial team will help to ensure that we’re better able to better serve large corporates and the growing SME sector in the region,” she said.