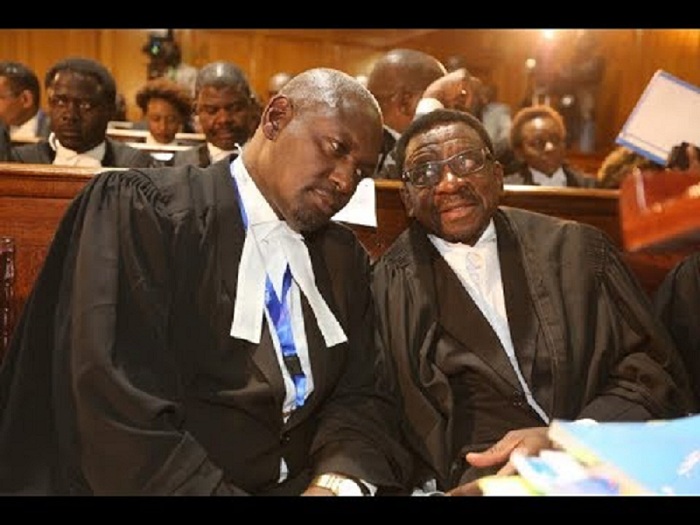 Figurative language is one of the styles in language. Lawyers known for great mastery of the Queen’s language were not left behind in the use of figurative speech at the Supreme Court of Kenya during the presidential election petition hearing.

Here are some of the quotable ones:

1. PLO likening the elections to delivering a baby

“The only decision that I arrived at is that the people of the republic of Kenya on the 8th day of August did express their will and the first and second respondents did midwife. Remember your lordships and ladyships, ours is midwifery, we deliver the baby, that baby is alive and well. You are being invited to strangle the baby, decline the invitation, because the baby is alive and well.”

READ: How to handle the boss from hell

“…because of the super security features in this system, it took time to access, in simple language it is like ‘mtego wa panya’ in city park as used to be. When you go to the door you can’t go to the center until you go round all the paths. It takes time to get round the firewall and access.

That was the challenge. That was a big set up by our service providers. So it took time not us refusing. The fact that it took such a long time is evidence of the security features in the system which then demolishes the suggestion that anybody would have hacked…”