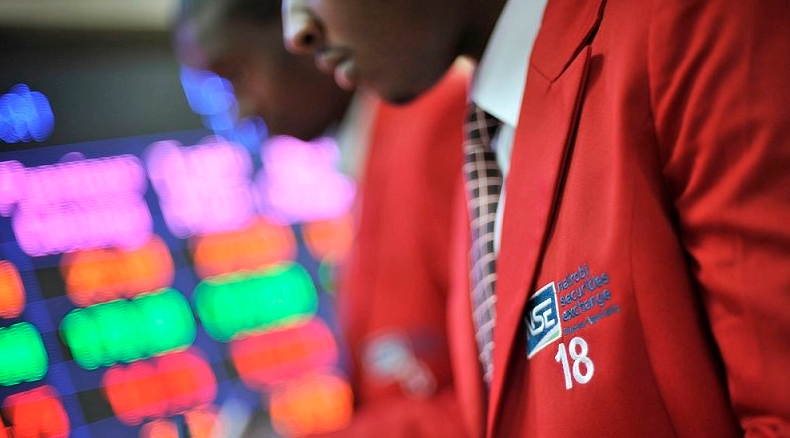 Day two of trading in 2019 at the Nairobi Securities Exchange (NSE) saw the bourse jump to Ksh483 million from the previous session’s Ksh129 million.

In total, 15 million more shares changed hands on January 3 at the NSE as against yesterday amounting to a volume of 22 million shares.

In the bond market, activity was up nearly 100% to register at Ksh1 billion as against the KSh571 million from the previous session,

The Banking Sector had shares worth Ksh184.7 milliom transacted which accounted for 38.20% of the
day’s traded value.

In Telecommunication, Safaricom was the day’s biggest mover with 12M shares valued at Ksh271 million changing hands at between Ksh21.80 and Ksh22.50; this represented 56.13% of the day’s traded value.