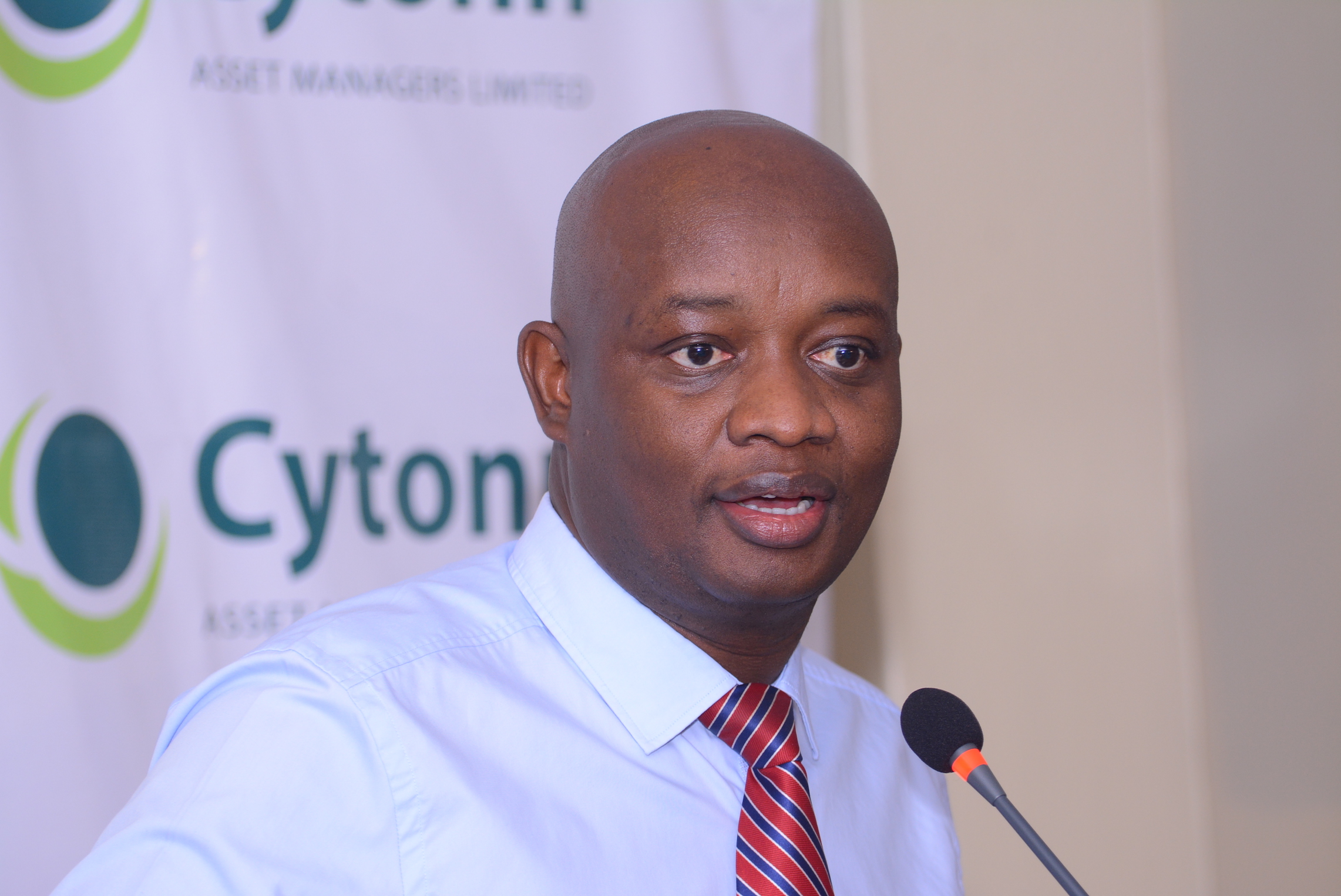 The Cytonn boss was speaking during the launch of Cysuites serviced apartments which marked Cytonn’s entry into the hospitality Industry. According to Dande, the entrepreneurial culture in the country will drive the economy back to where it was during the better days.

“It is clear that the economy is struggling but it is also a no question that the Kenyan economy remains promising because we have a strong entrepreneurial culture,” Dande remarked.

“If you look at the industries in Kenya be it education, banking, or technology you will get strong and committed entrepreneurs,” he added, “Even if you look at the bottom of the industry, the jua kali sector, people work very hard to earn an honest living.”

Dande said that Kenya is still the most preferred investment destination. He also noted that we are the global home of mobile money transfer that transacts billions of shillings daily giving credit to M-Pesa for this milestone.

He said that Cytonn will follow in the footsteps of the M-Pesa success and turn its popular money market fund into a high yielding wallet to its clients.

“What sets us apart from our competitors is the extensive research we do before committing billions of shillings in the projects we undertake. Our money market fund will soon be a global winner just like MPesa,” he explained.

Some of the projects undertaken by the company include the ongoing construction of Villas in Karen, Amara Ridge, Applewood and Situ Village.

Entry into the Hospitality sector

Cytonn real estate marked its entrance into the hospitality sector with the launch of Cysuites serviced apartments in Westlands, Nairobi. The launch of the furnished apartments follows a buyout of the Wasini Resorts, which they acquired in September.

According to Cytonn’s head of private equity (real estate), Shiv Arora, the company is grabbing an opportunity presented by lack of a single furnished apartments operator especially within Nairobi’s Westlands, Kilimani and Upper Hill.

More furnished apartments are also under development at the 35-floor Cytonn Towers in Kilimani. The company is working to become the leading brand in the serviced apartments sector.

In an attempt to seize new markets and get ahead of competition, rapid expansion fueled by high levels of debt has proved to be a very questionable strategy as these businesses now struggle with their working capita

The courts had on the morning of Friday, January 15 rejected activist Okiya Omtatah’s application to stop the exercise, about an hour before it began.

Kivaluka informed members of staff that the company would be slashing employee salaries by between 5 percent and 30 percent for employees earning Ksh45,000 and above